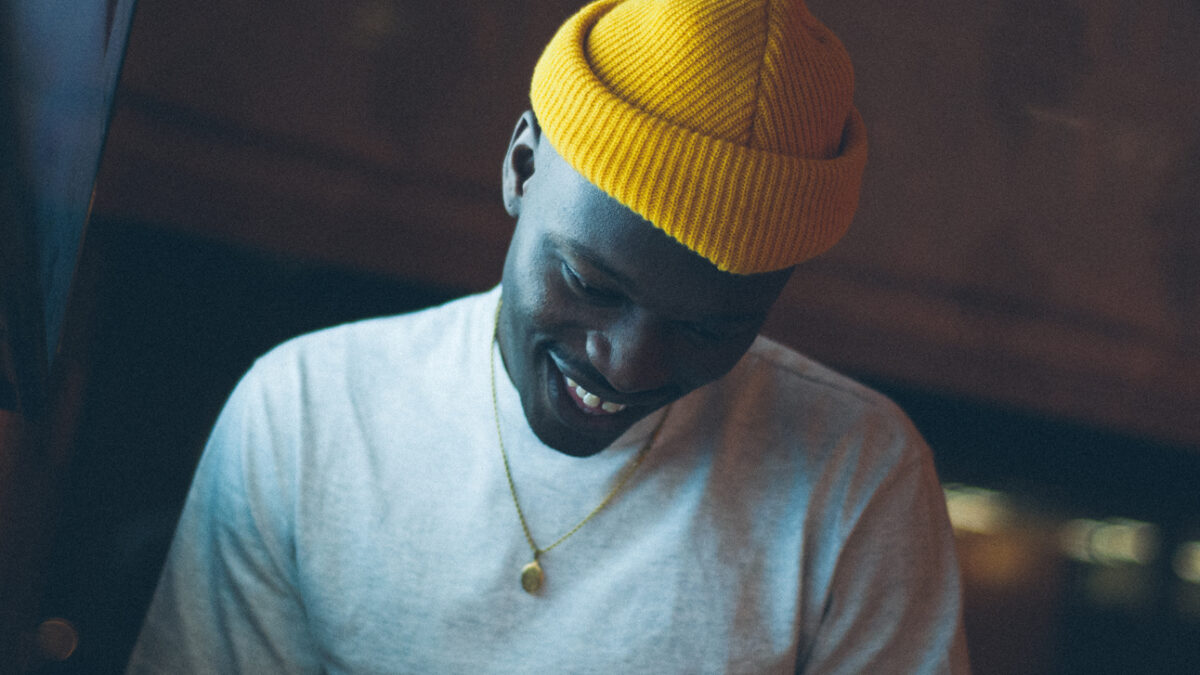 When Theo Martins was a kid, he didn’t like being the centre of attention. An early and successful acting gig in a Steven Spielberg film only made Theo more cognizant of his desire to recede into the background.

So, as a teen, he saved up enough money working at Burger King to buy some turntables – something he could use to make music and to hide behind.

Full Service Radio talks with Theo about his transformation from a shy kid to becoming the rapper, designer, actor, and entrepreneur behind Good Posture – a conglomerate of good things Theo makes, not so he can be the centre of attention, but so that he can be one little part of a bigger community. 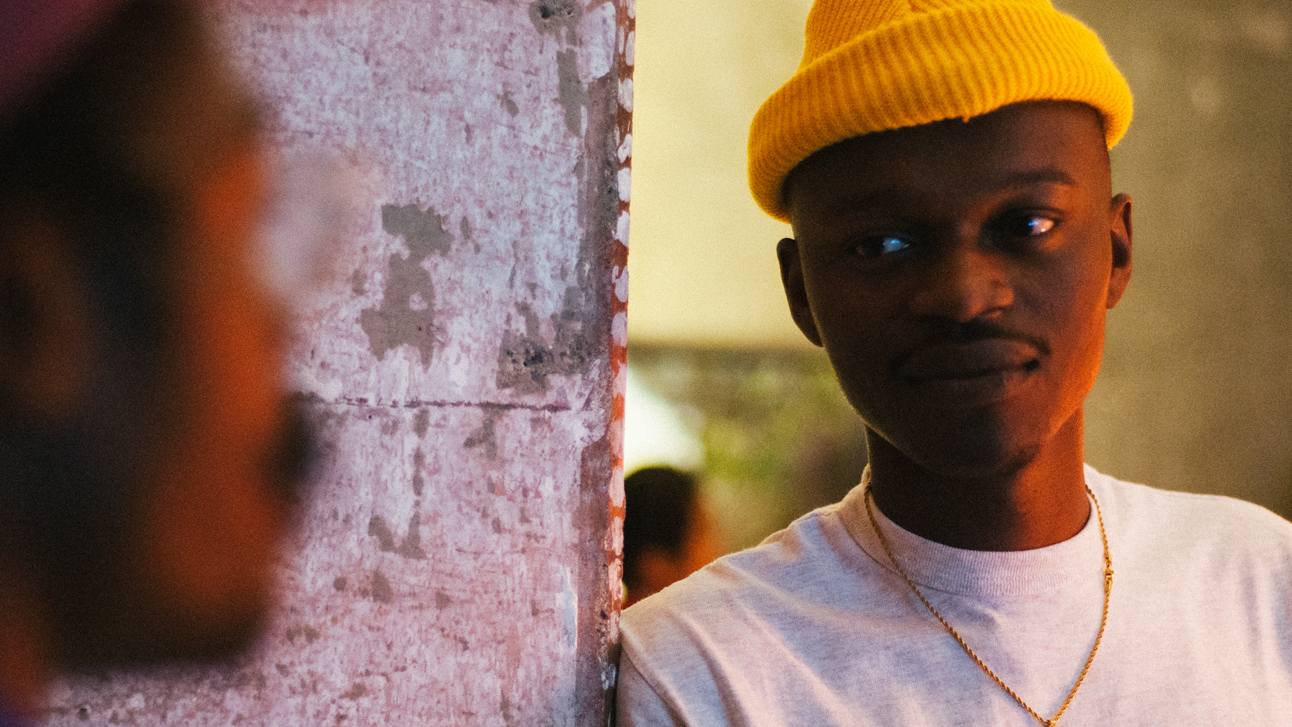 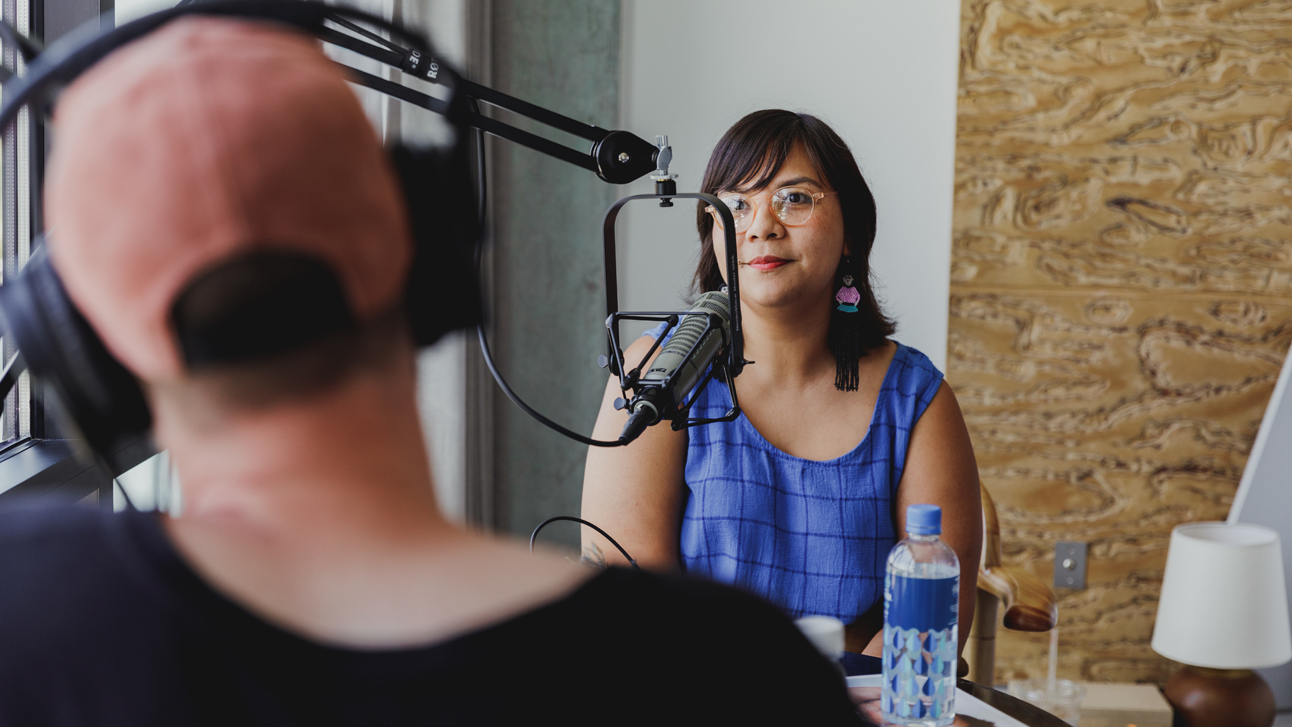 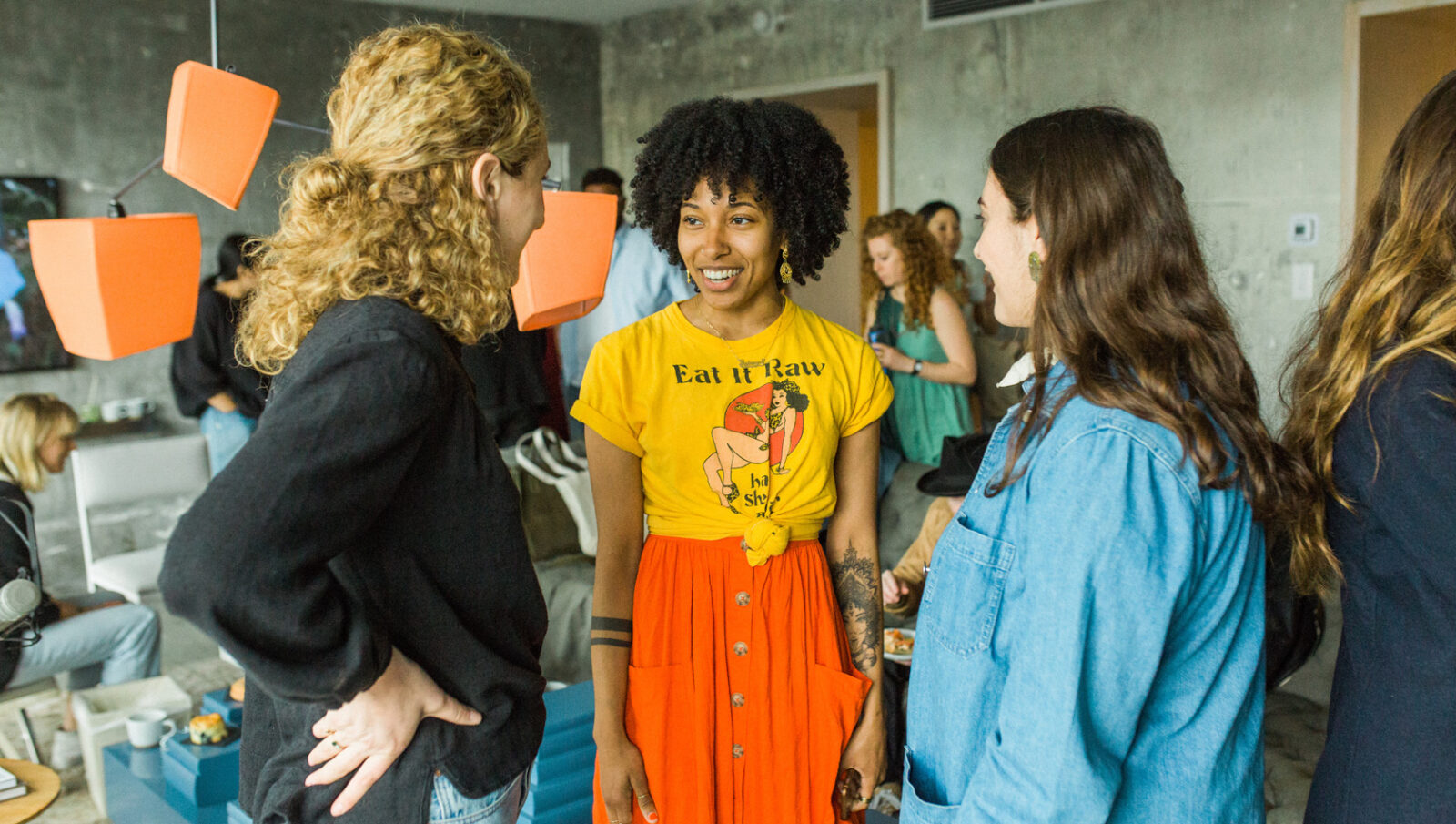 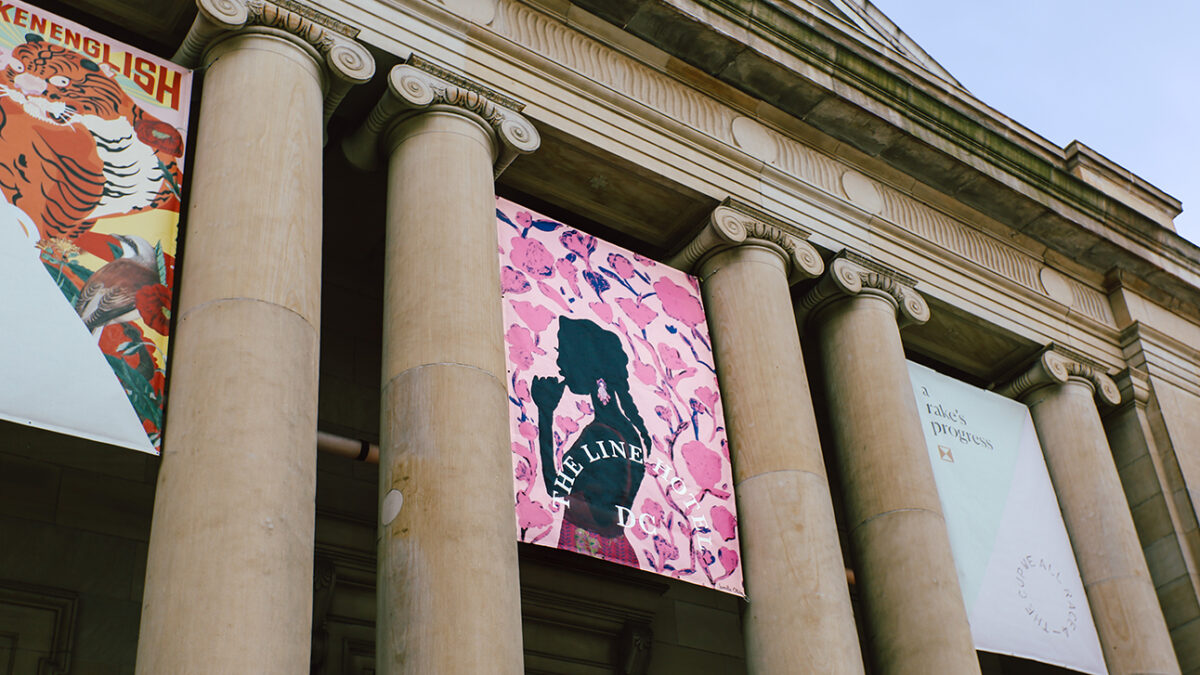 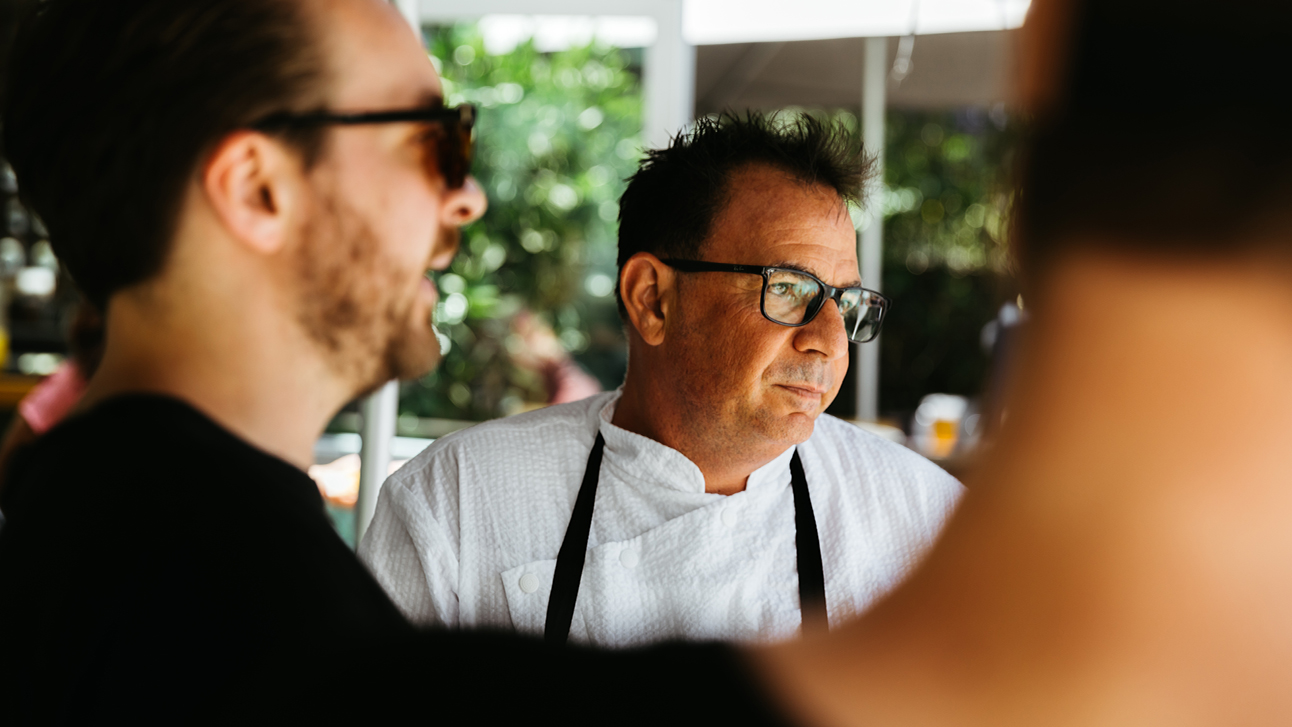