The Miss Adams Morgan Pageant has been a Washington, DC institution since 1987. Completely reliant on word of mouth – the annual drag competition has no official website or social media, and tickets are sold and distributed in-person – the pageant now regularly (and easily) sells out its several-thousand-person capacity venue. Its longevity is not only testament to the support and strength of the LGBTQ+ community in this city, but to the hours put into the performances, personas, and themes behind this absolutely epic night.

For twelve of the last thirty-two years of Miss Adams Morgan, video pieces have accompanied performances. A way to give the Queens a chance to change a gown; reapply a lip; straighten a wig – they also serve as an extra layer of narrative to the already intensely layered night. Growing ever more involved and plot-driven over the years, the LINE DC served as backdrop for this year’s cinematic effort (and without giving anything away, it’s safe to say that at core, it’s a hotel caper of the most extraordinary sort). 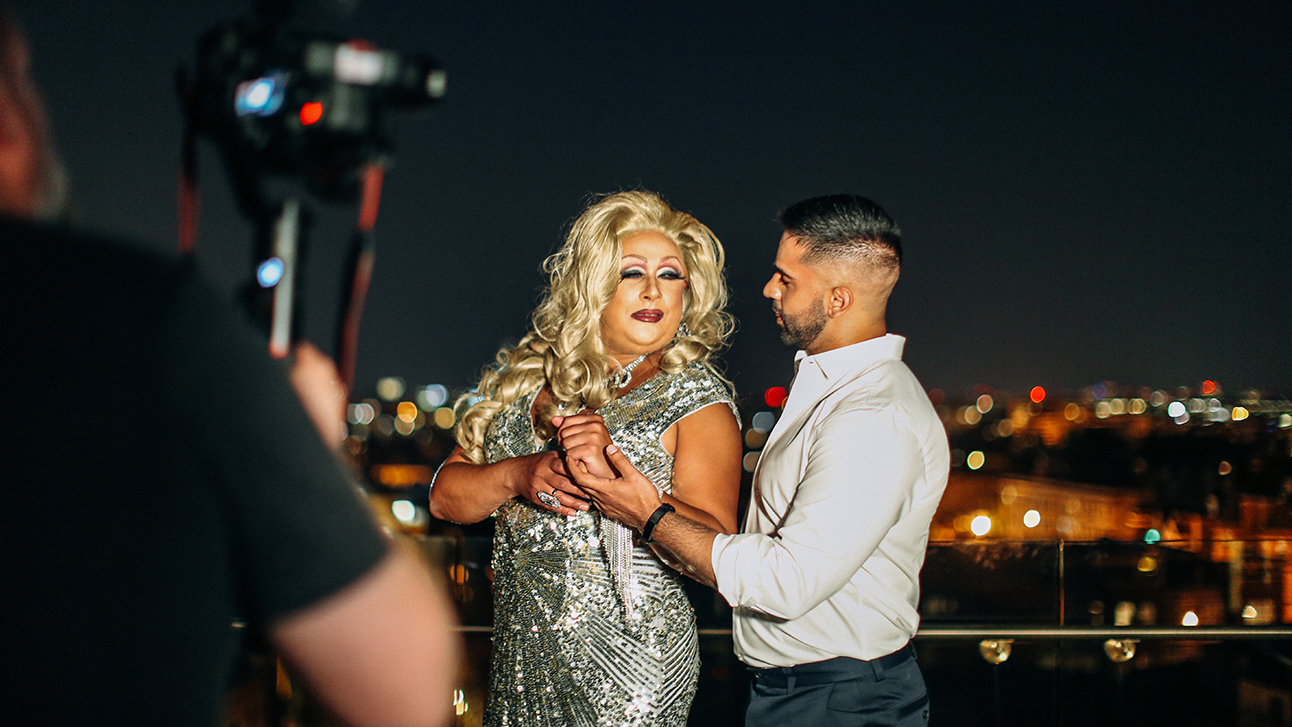 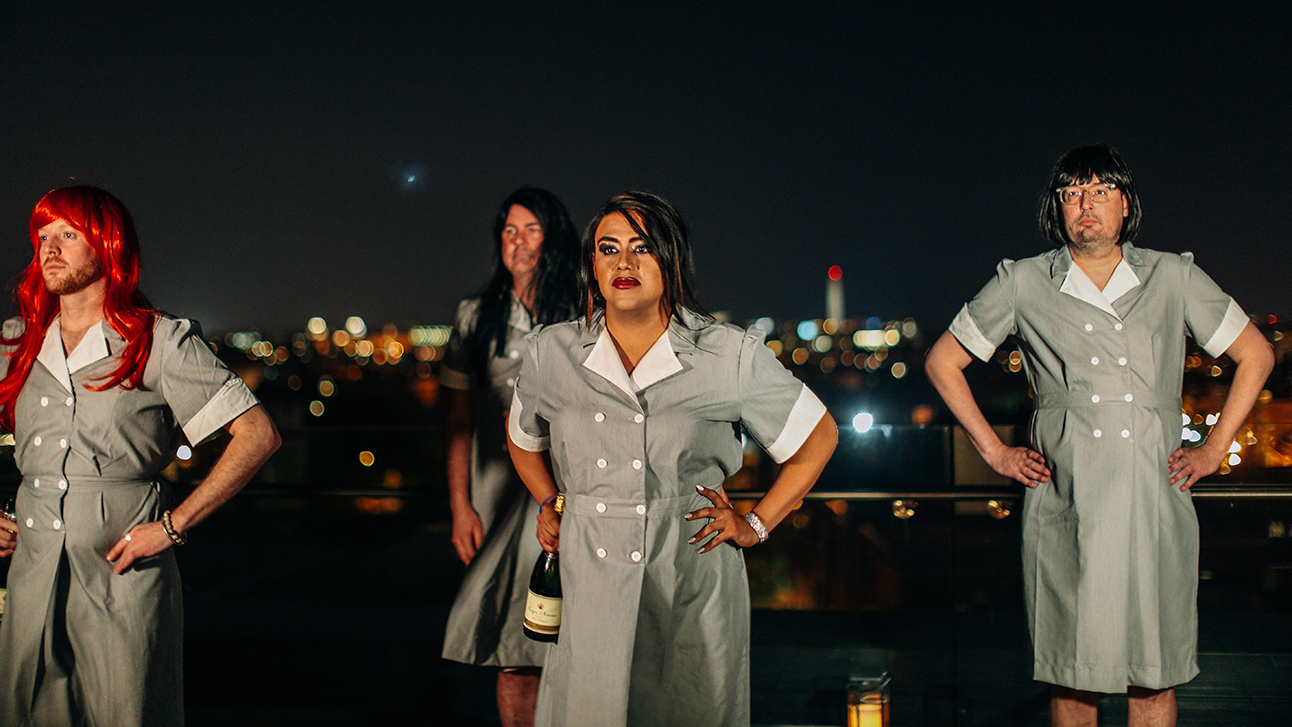 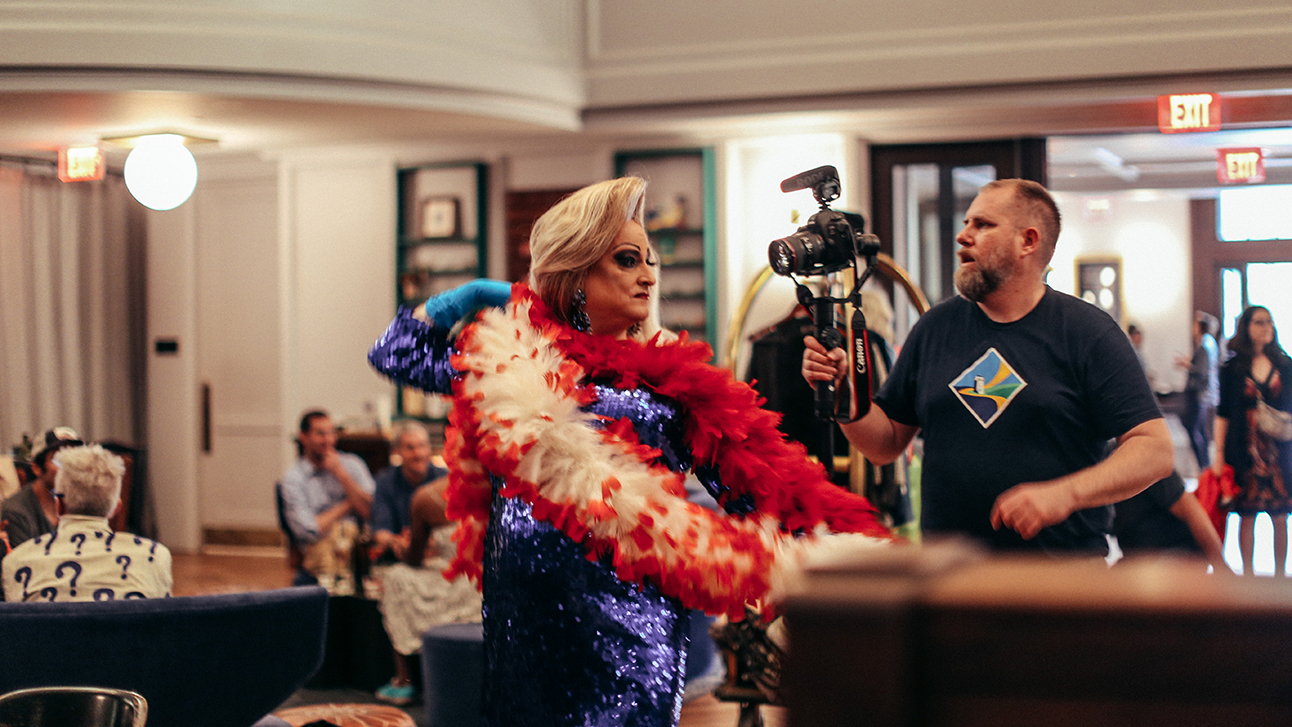 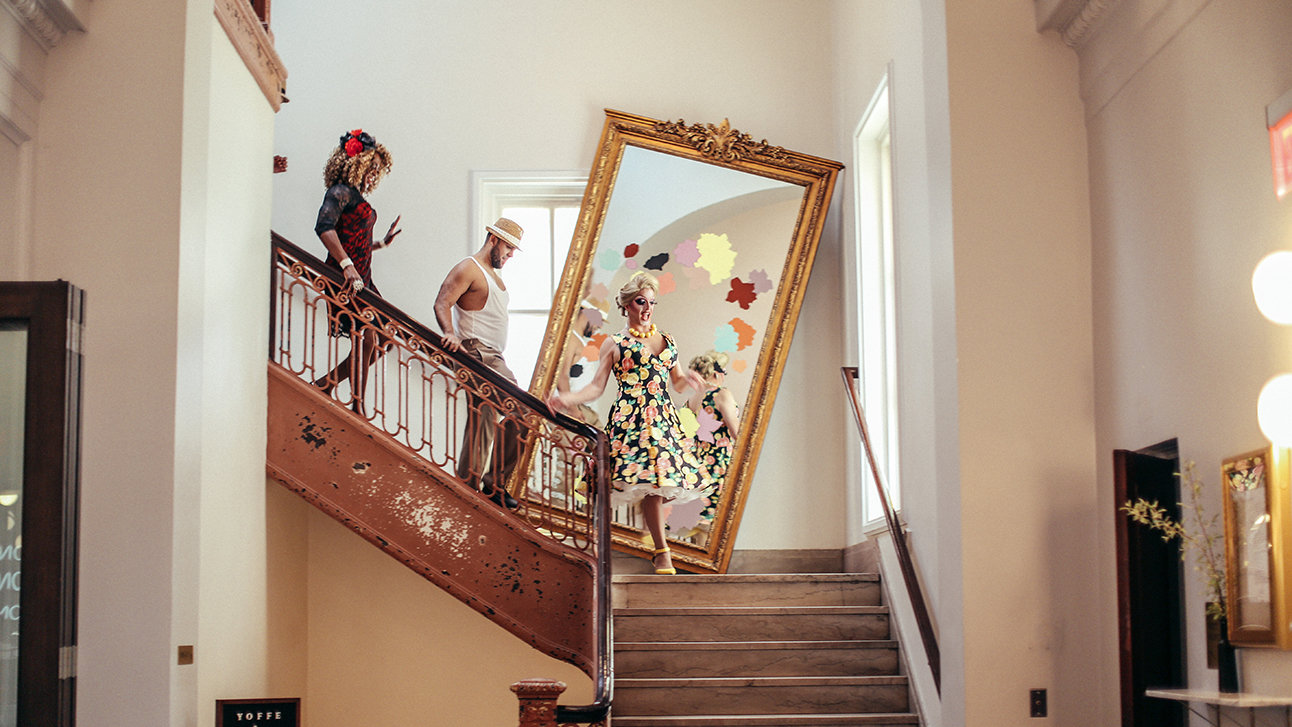 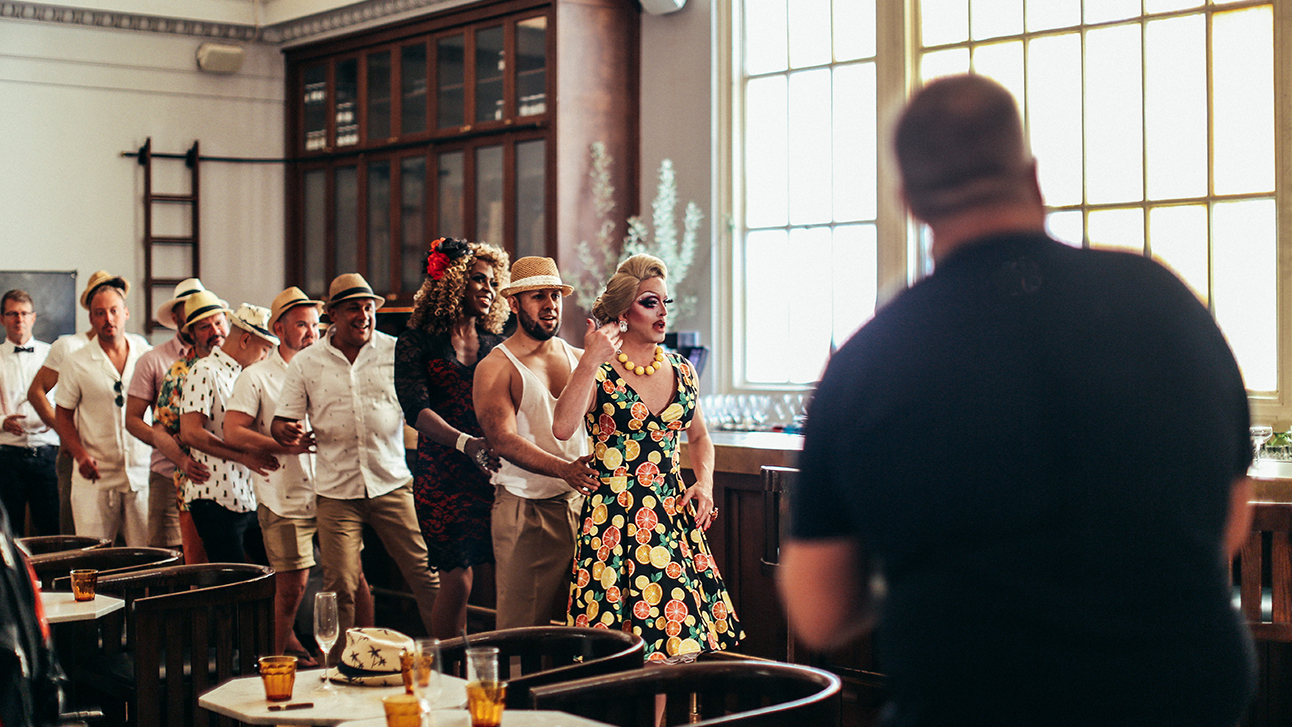 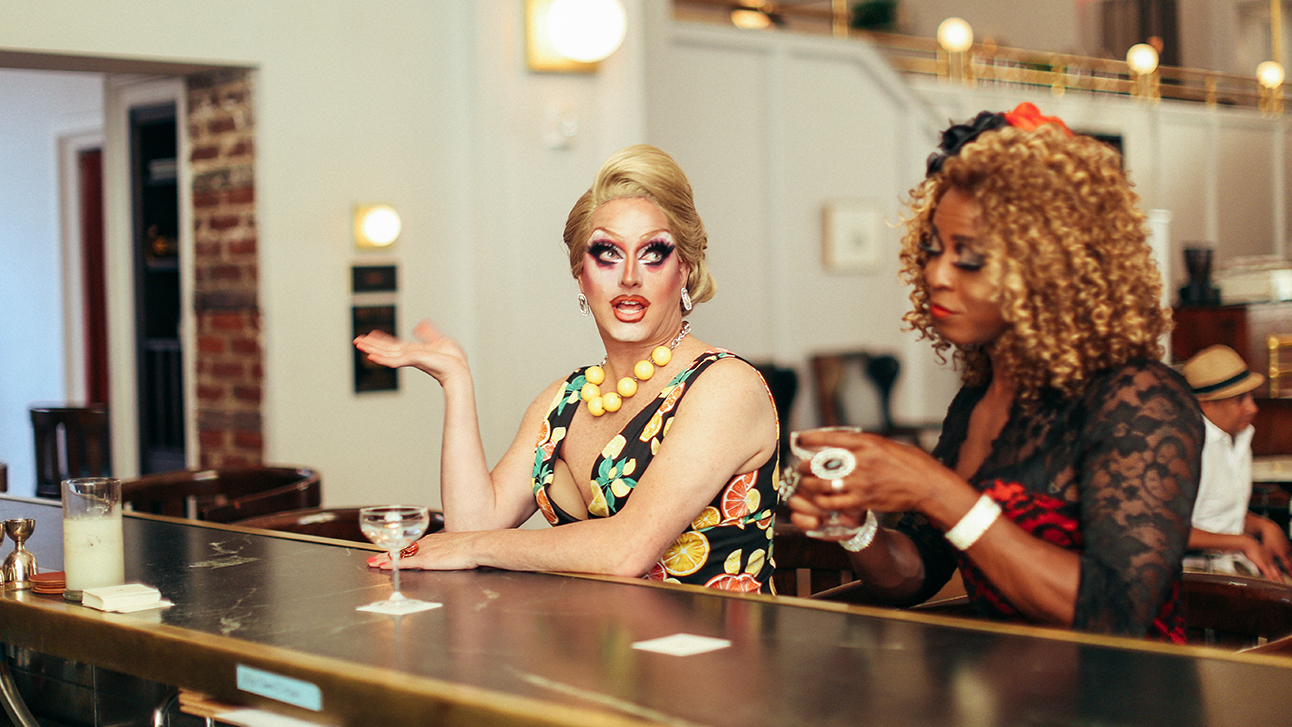 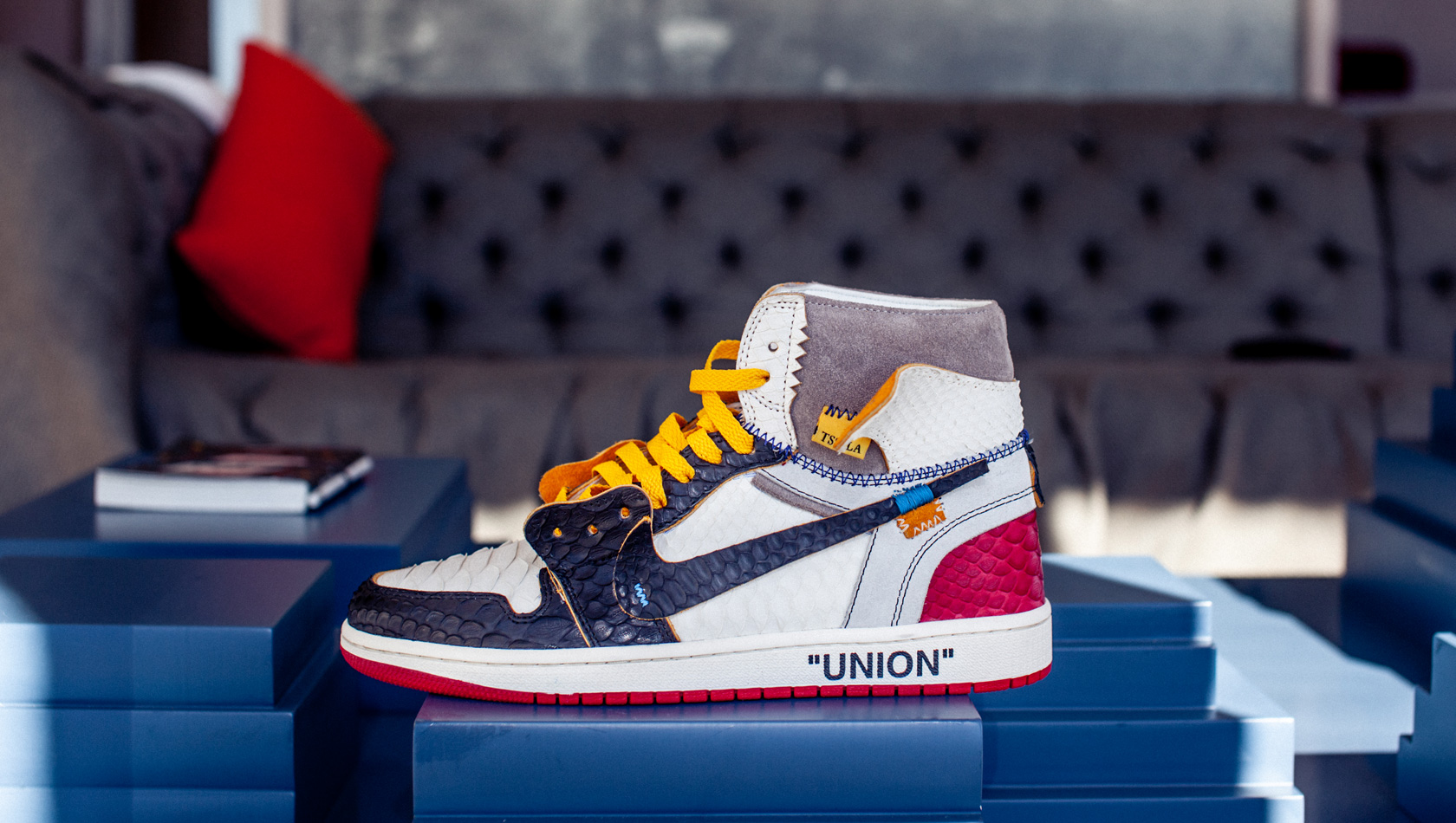 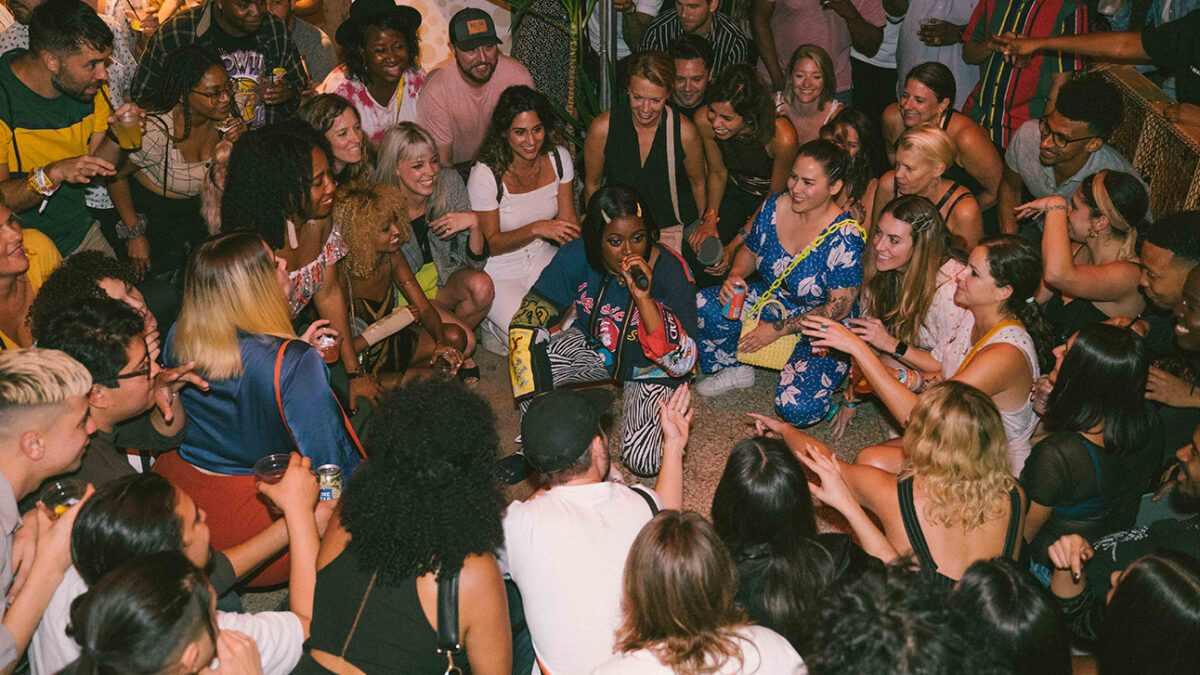 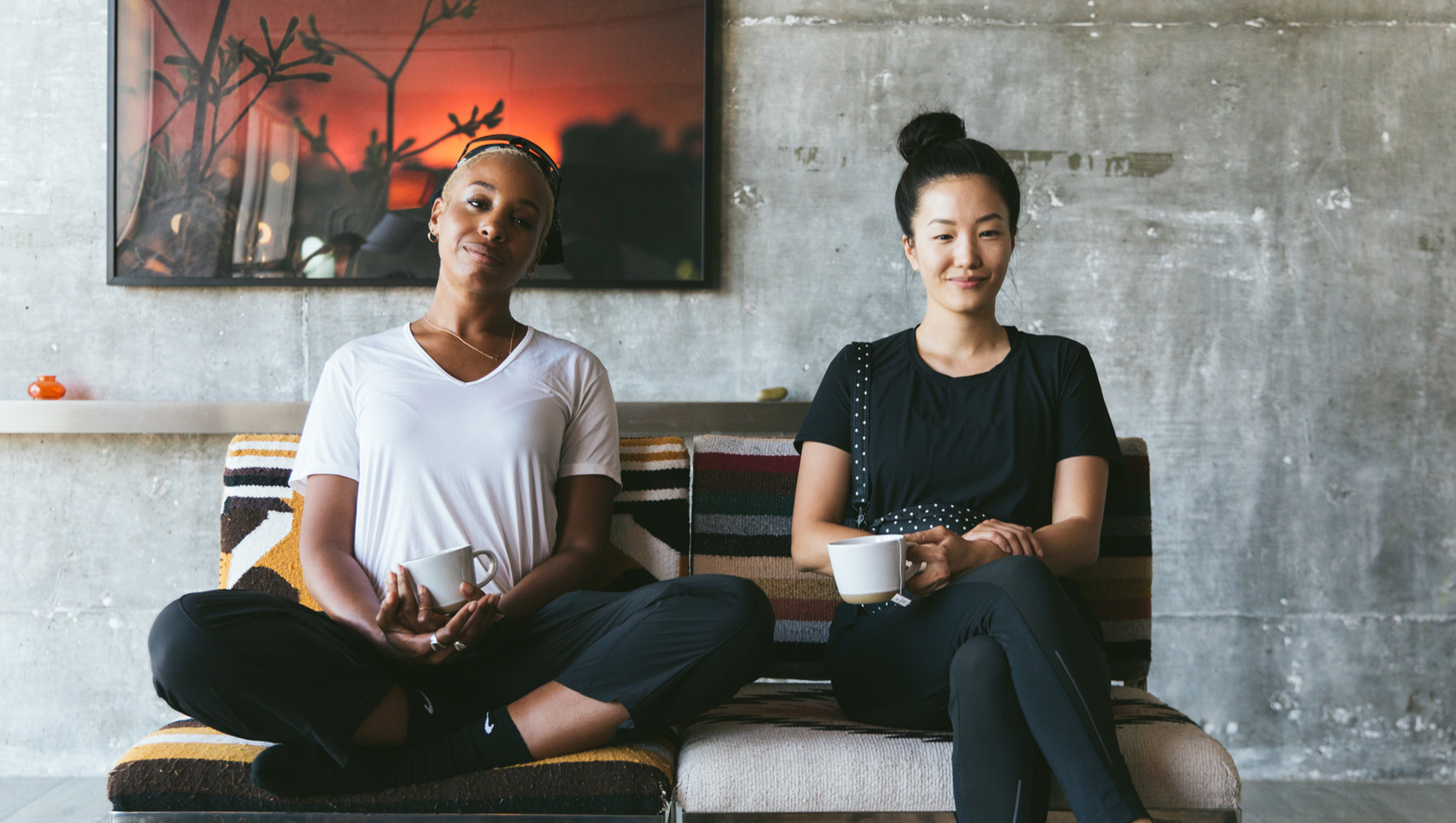