Alfred Matcha: Made in the Shade 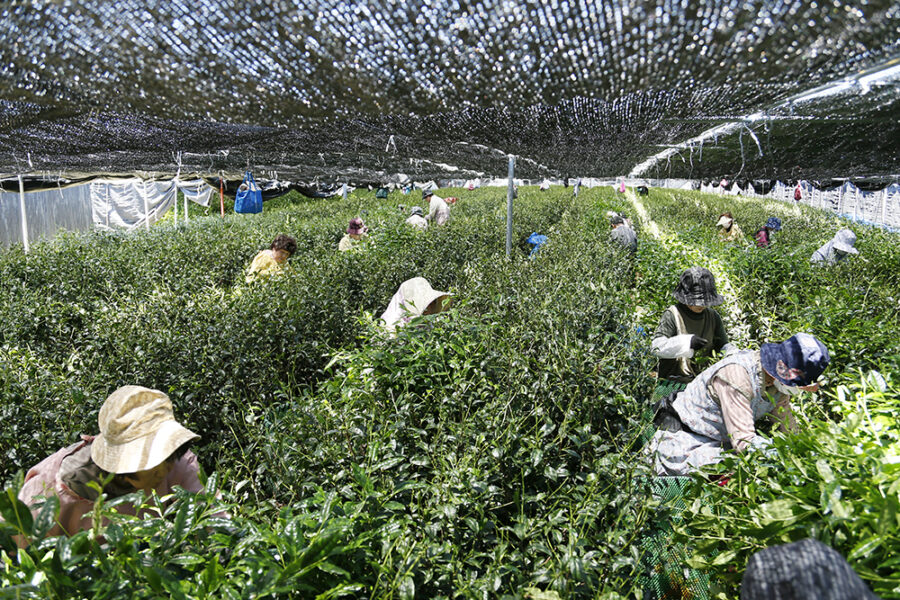 In American café culture, Matcha is the biggest sensation since the adoption of specialty, locally-roasted coffee.

The green powder has snuck into lattés, popping up in your Insta feed between one and 3,457 times daily, and its traditional form – as tea – is undergoing a renaissance in every coffee shop from Koreatown to Kansas.

But the difference between good Matcha and bad Matcha can be extreme.

“Good quality Matcha should be lightly grassy, lightly sweet, lightly umami, rich, and just a hint of tannin,” says Alfred’s Jordan Hardin. “It shouldn’t be too grassy or too bitter, or have a dirty aftertaste.”

Alfred – which has just opened its 11th location in the lobby of the LINE Los Angeles –sources its Matcha from a Japanese producer that, for more than 130 years, has been growing it in the coastal valleys and mountains between Kyoto and Shizuoka.

While the land on which the Matcha grows is hugely important to its final quality, the way it is processed is equally influential.

Made from the same plant that is used in the creation of many other kinds of tea, Matcha only becomes Matcha thanks to a process that involves the plants growing in shade during their final weeks, then the plucking of their leaves, which go on to be steamed briefly, dried, de-stemmed, sorted for quality, and then – finally – ground into the powder with which we’re intimately familiar.

Alfred has worked closely with their producer to create a blend that is hand-picked and comprised mostly of young leaves and buds to create a high-quality, traditional flavour profile. But Jordan says that is where the commitment to tradition ends.

“I mean, we use milkshake mixers to blend the Matcha,” he says, “so we definitely get to play with recipes that are much more experimental.”

One of those successful experiments – Matcha blended into a freshly-cracked coconut – is now on the menu of the newly opened cafes in the LINE LA and Austin lobby, with its capacity to caffeinate and hydrate, its proven to us that the Matcha-in-a-coconut hype is well-deserved. 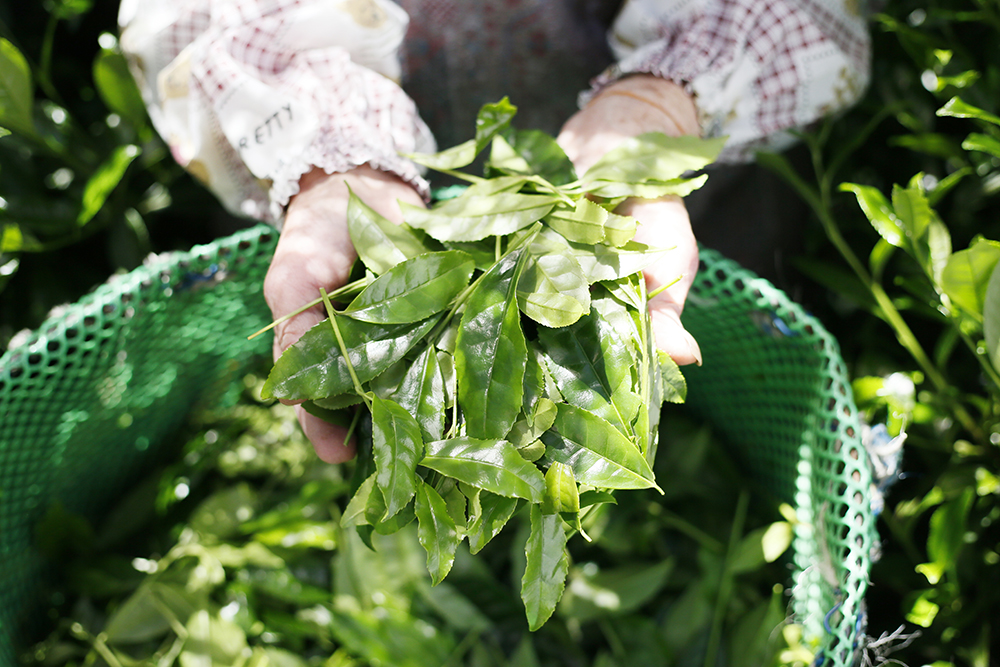 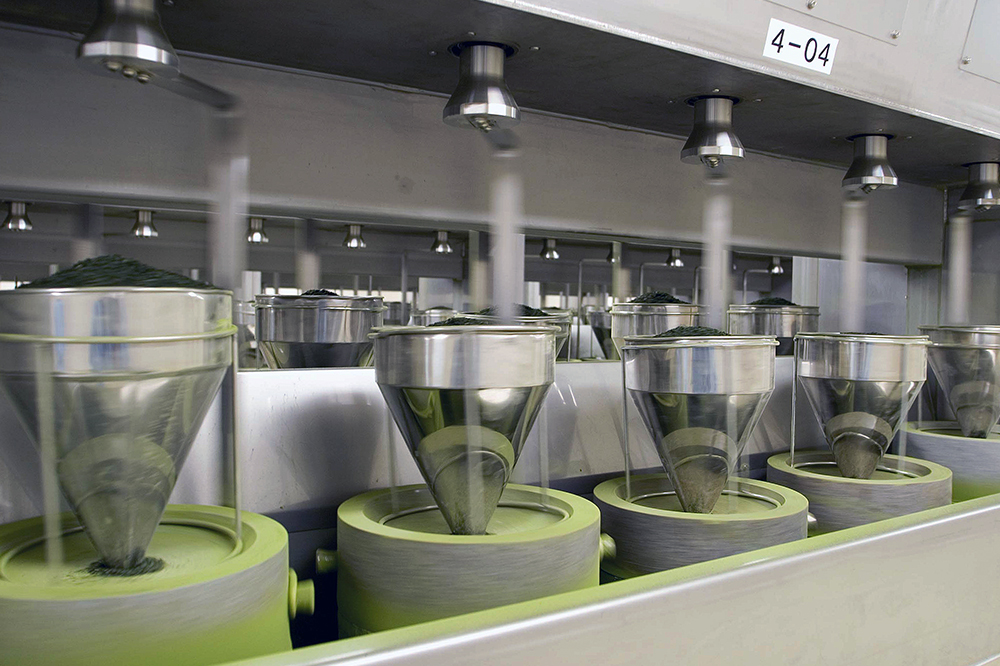 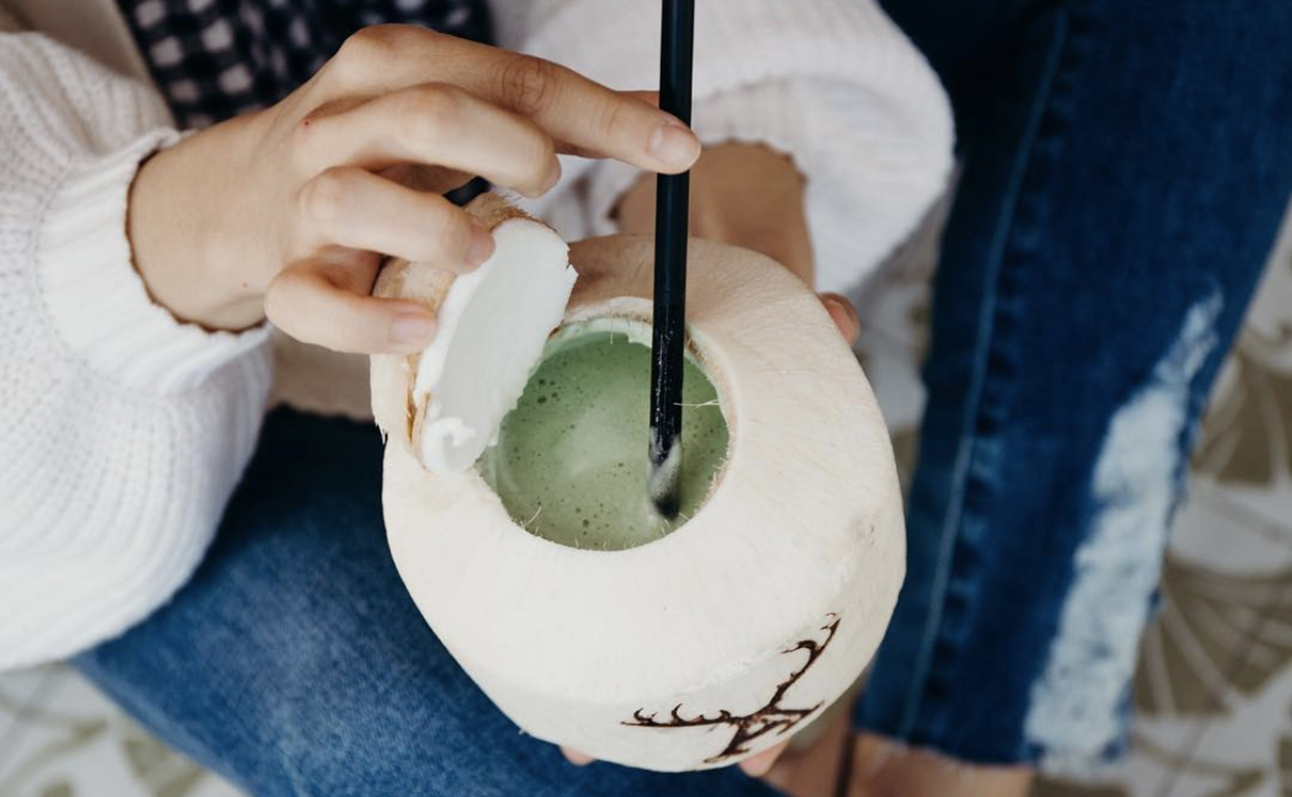 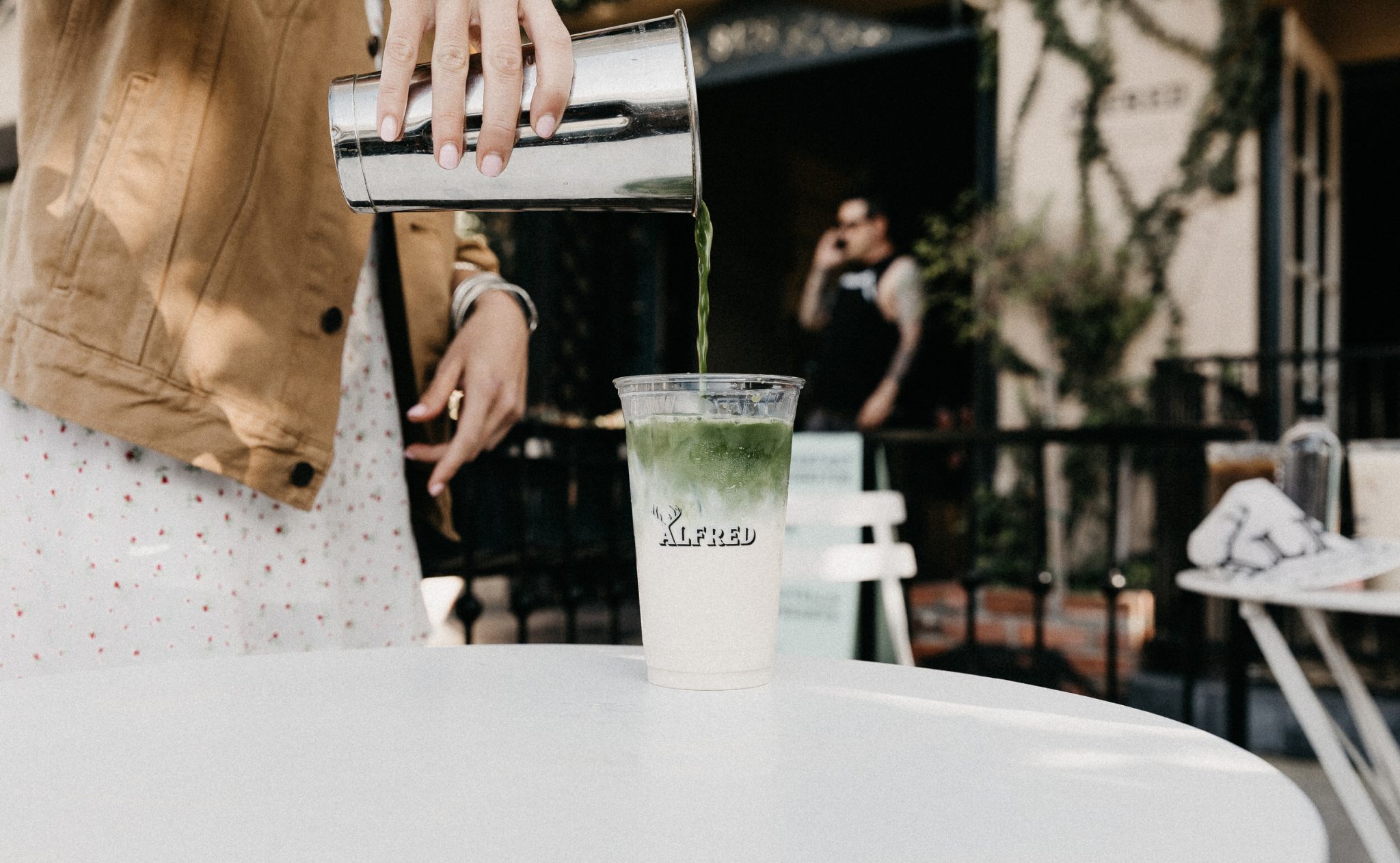 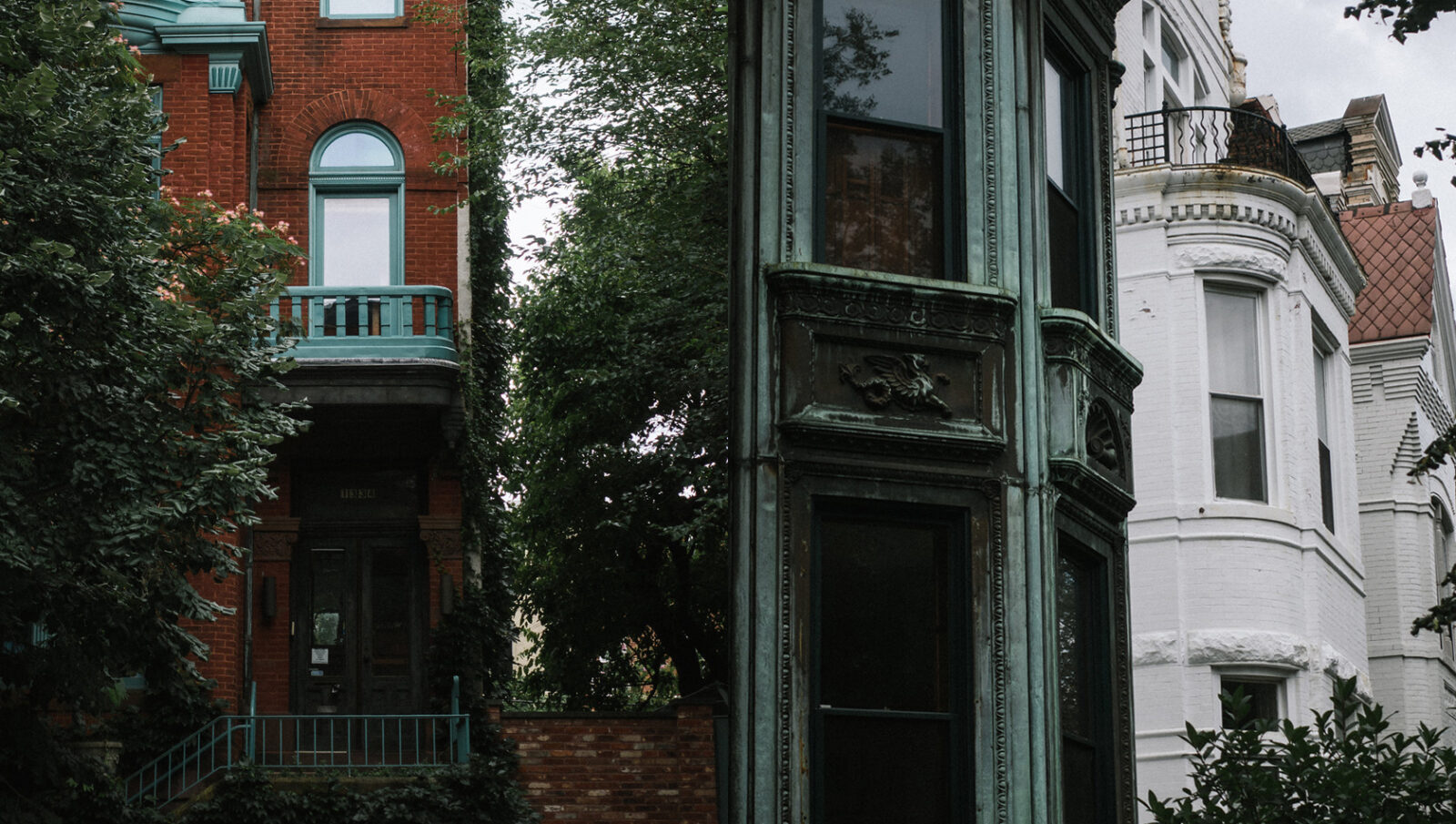 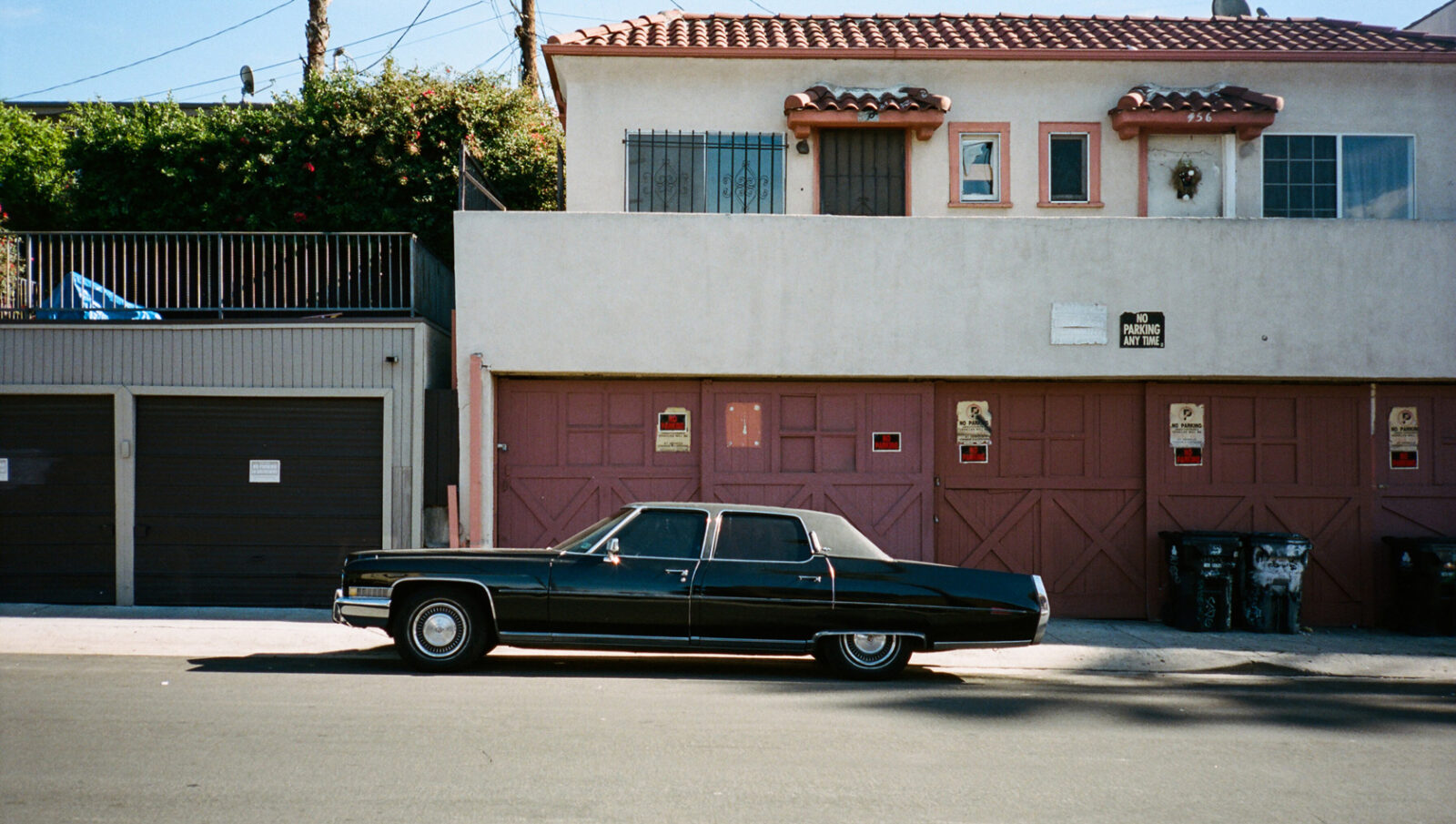