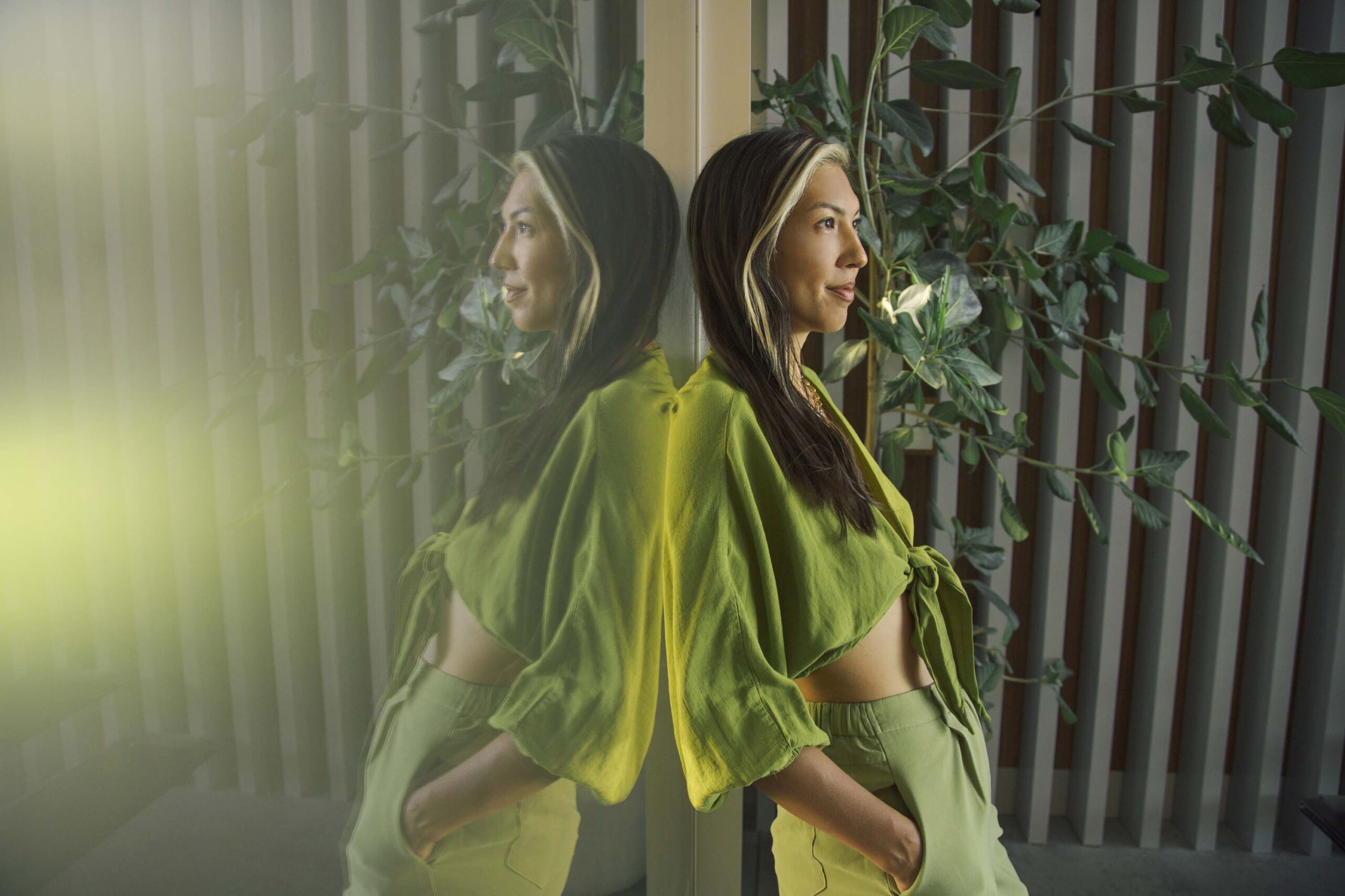 Ligaya Tichy arrived in San Francisco with a backpack full of sarongs, zero expectations, and her uncontainable zeal. 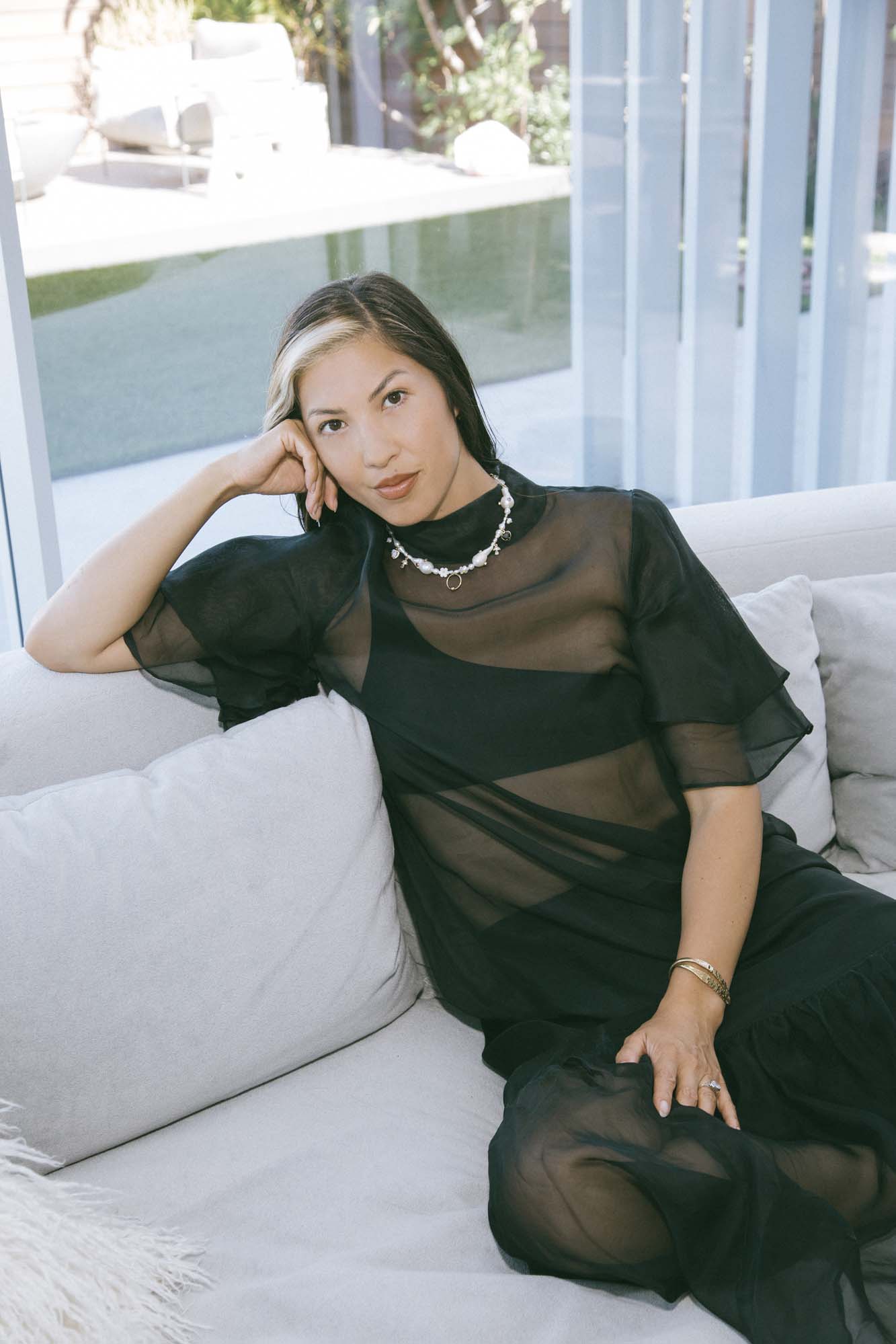 Fresh from a post-graduation trip to Bali, she sold the sarongs on Haight Street and soon met a group of friends with the novel idea of getting strangers to write restaurant reviews online. In 2005, Yelp was just finding its feet, and Tichy saw the promise.

Denied a position at the startup because she didn’t know how to code, Tichy was eventually hired as a community manager, a role that required her to get users — a group of “witty online but awkward in person” event-goers — to engage on the platform. As part of her formula for success, Tichy used techniques she picked up at the Maharishi Mahesh Yogi community where she grew up, outside of Fairfield, Iowa.

Born to a Soviet-scarred Czech father and MIT-educated Filipino mother, Tichy spent her childhood among a community of roughly 10,000 people devoted to transcendental meditation and Vedic knowledge. It was, as she describes, a “fascinating experiment — in redneck Iowa,” and one that would provide crucial lessons for her career in the Bay Area.

Because money was often a necessity for further education in the community, many in the town lived relatively poorly. Some even resided, ironically, in a trailer park named “Utopia Park.” Tichy herself was denied the chance to run for student body president because her family couldn’t afford the required tier of meditation.

And yet, within the commune, Tichy also witnessed the power of a group committed to a common goal, a collective energy that she’s harnessed over and again in her career. 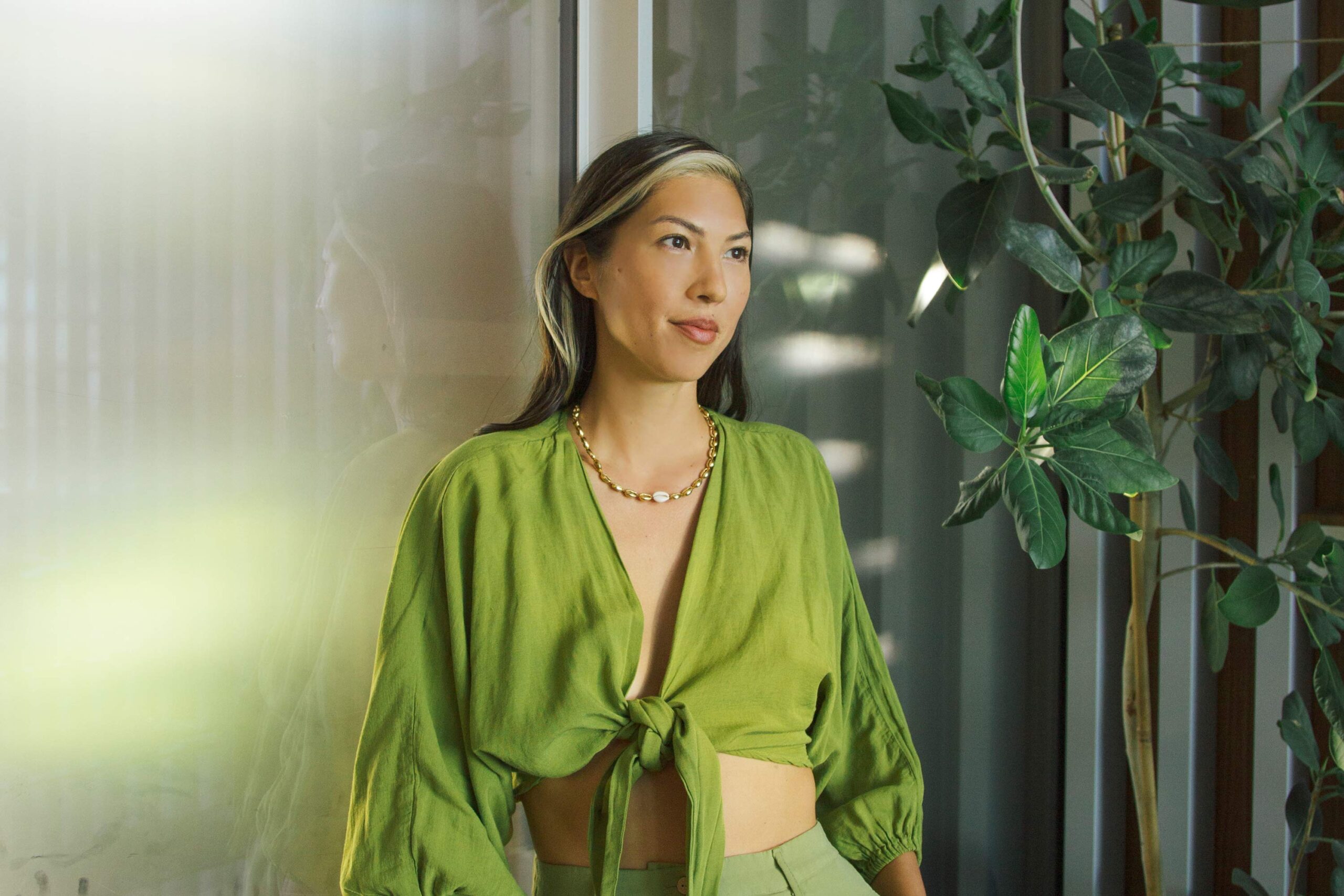 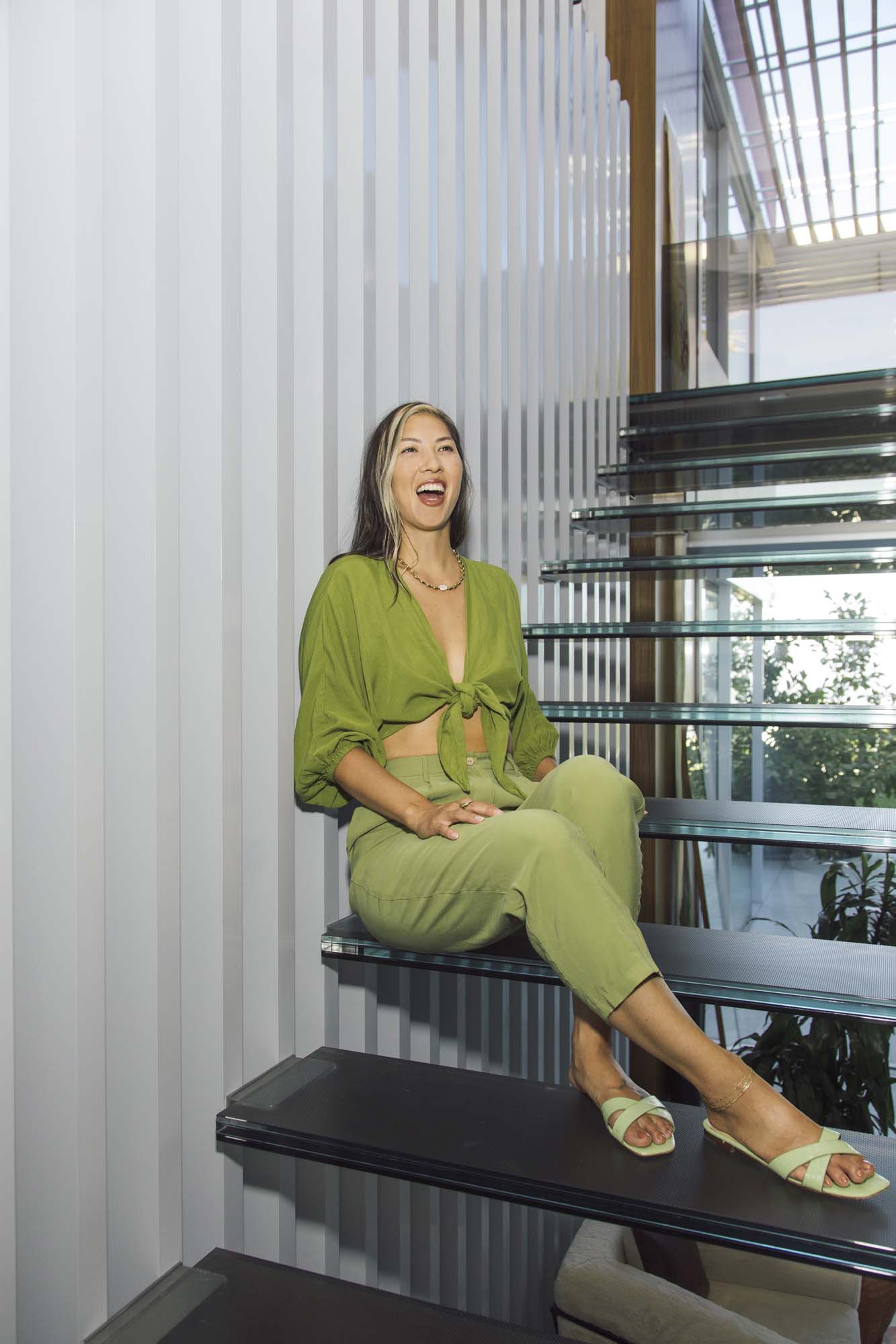 Tichy helped build the Yelp community on a national level before leaving for Airbnb, where she pushed that platform to an international scale. It was an exhilarating success but left Tichy exhausted and burned out. The tech industry had come of age, and it was guzzling up the city’s talent and creative energy.

In the early days, Tichy was like many other tech workers: rebellious, idealistic, value-driven — even arts-focused. But by 2010, many of these same people found themselves in an industry that had begun using the city and its culture as a commodity, a means to an end.

While San Francisco’s “intoxicating ideology” of progressive thought, as Tichy calls it, was driven by leaders like Harvey Milk and groups like the hippies and beat poets, it soon became clear that those at the avant-garde were being pushed out. The drive for development, automation, and scale was stripping the city of its grit and character.

Silicon Valley’s dominance had brought Tichy and the city financial success, but the cost was high, and Tichy knew she needed to change course and more directly support the city’s artistic community. Her path forward, she found, was through her daughter.

At each museum and art installation they visited, Tichy noticed that Skye was physically drawn to the art: She wanted to climb a Calder or touch an Impressionist masterpiece. “People don’t give kids enough credit,” she says. “Kids want real art!”

Tichy felt that Skye’s urge should be encouraged, not suppressed, and she sought an environment that would allow Skye to get in the mix with art, opening her to the surprise, delight, and unexpected moments that are so crucial to kids’ development. 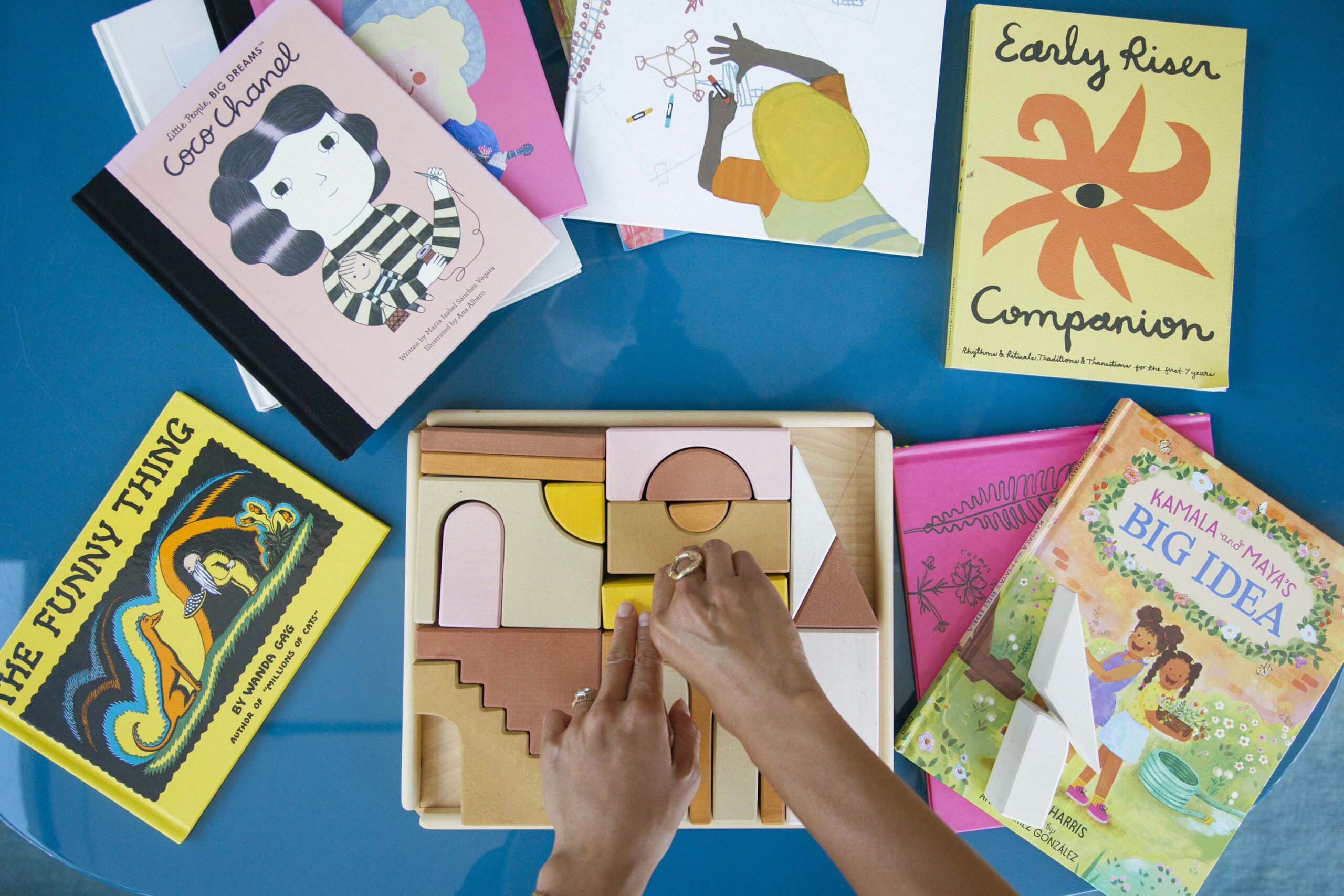 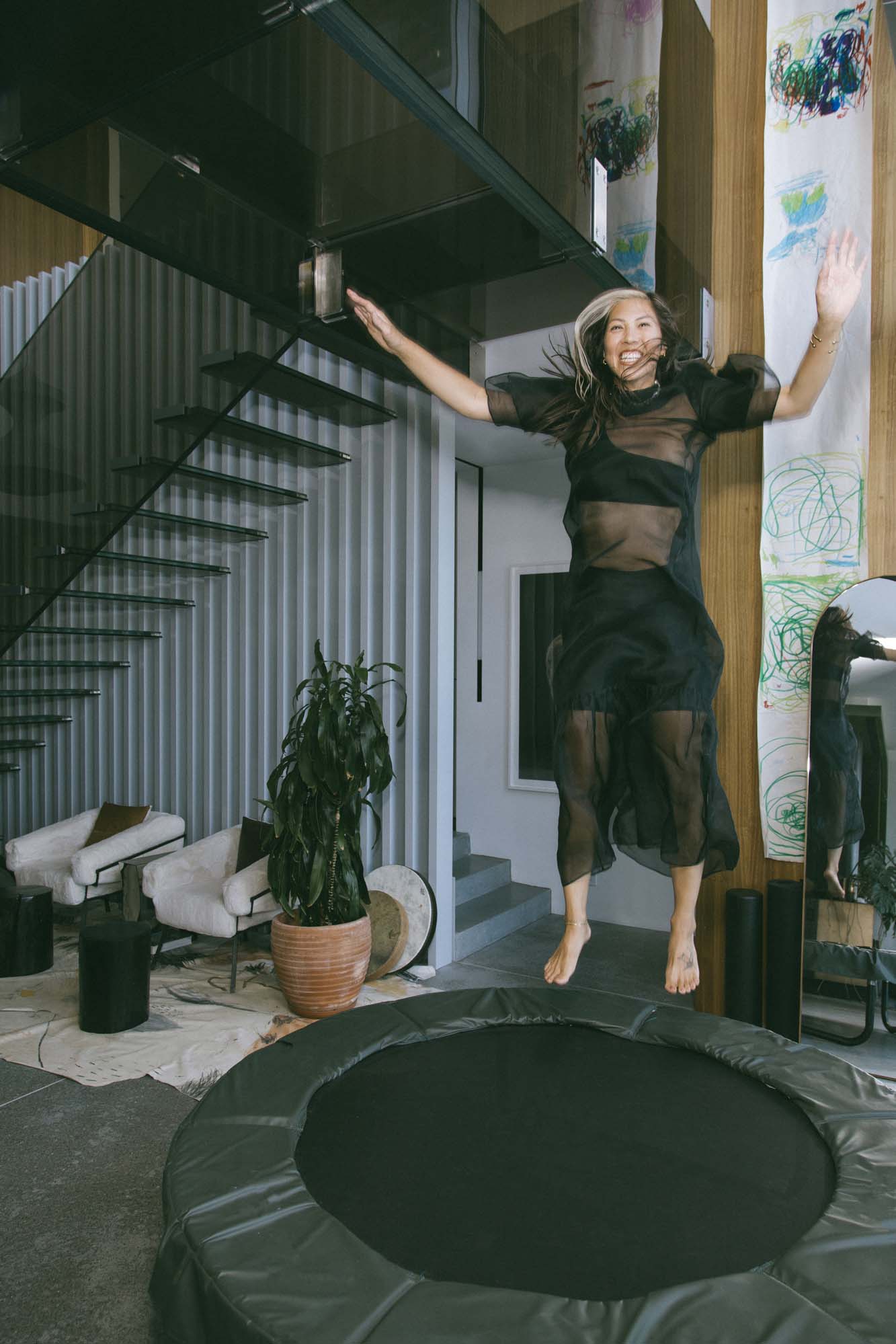 When Tichy couldn’t find what she was looking for, she created it. “It’s called Wild Child for a reason,” she explains of the program, where kids would smear paint on statues, get beads stuck in their hair, and smash pottery. Calling up her zeal, Tichy mobilized a community of families and creators to activate the new art center — and the avenue to direct cultural support she’d been seeking.

Katie Gong, Meryl Pataky, and Lorien Stern were tapped to draft workshops for the kids, who learned by touching, tasting, chewing, and interacting with art in new ways. Wild Child was a success, and Tichy imagined she would expand it across the county. But then came the pandemic, and a fog settled on the center’s future.

Skye, of course, still had to go to preschool. Push came to shove, and Ligaya and her husband Russ invited a small class of children into their home. They hired teachers, compiled a curriculum, and kept the art flowing.

Today, that small preschool community has solidified into Wild Child Schoolhouse, an Oakland-based private school where more than half of the students receive some level of financial aid. Soon the preschool will be a non-profit, and the hope is that donations will make it accessible for more students (no commune-style pay for play).

With the school established and in the hands of a dependable team, Tichy is steering herself towards politics. “This city needs help,” she says, and she’s ready to ante up. For now, she has no intent to run for office but is looking to lead initiatives at a local level and to bring more young people into politics. It’ll require enthusiasm and a talent for community organization, but she’s got that in the bag. 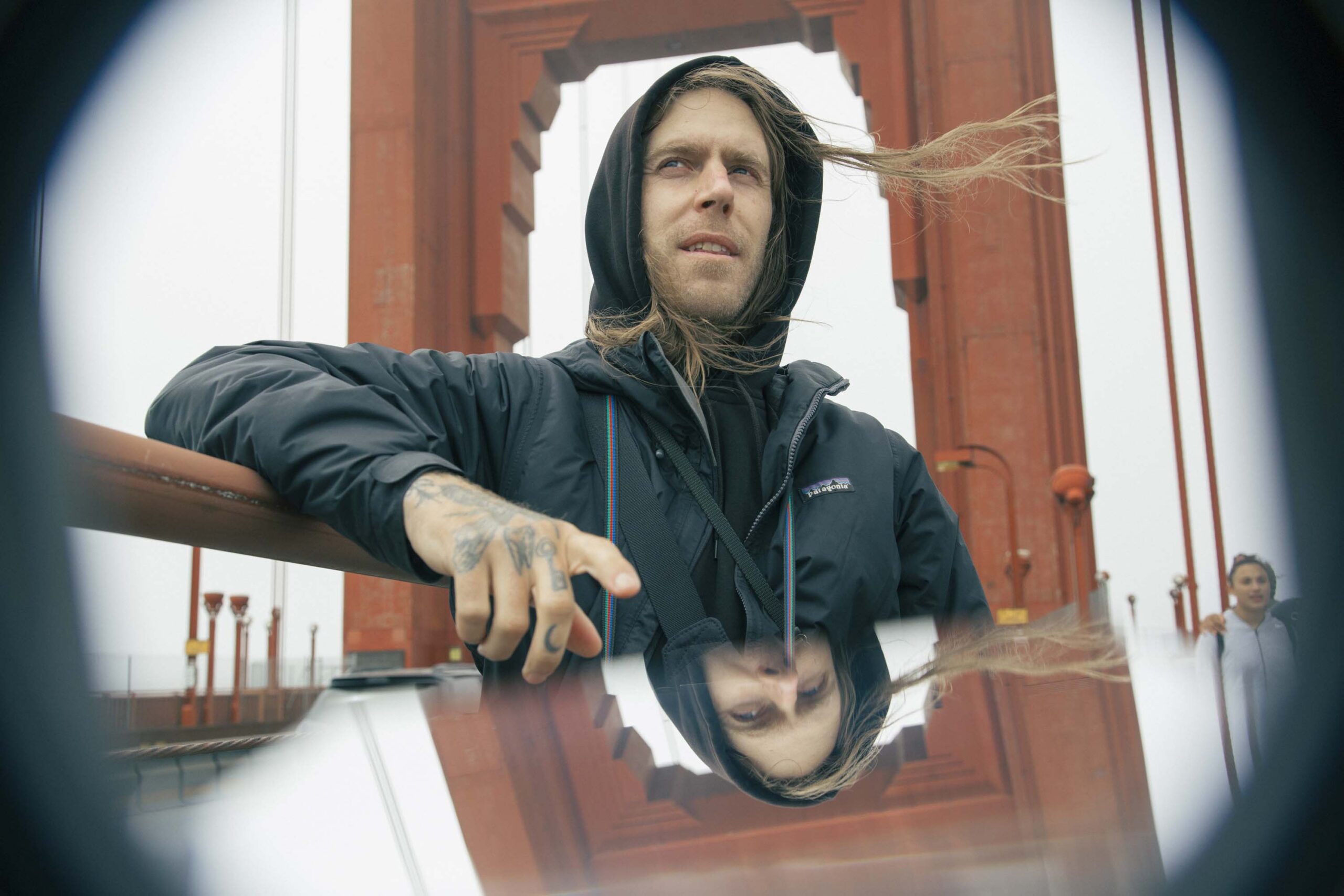 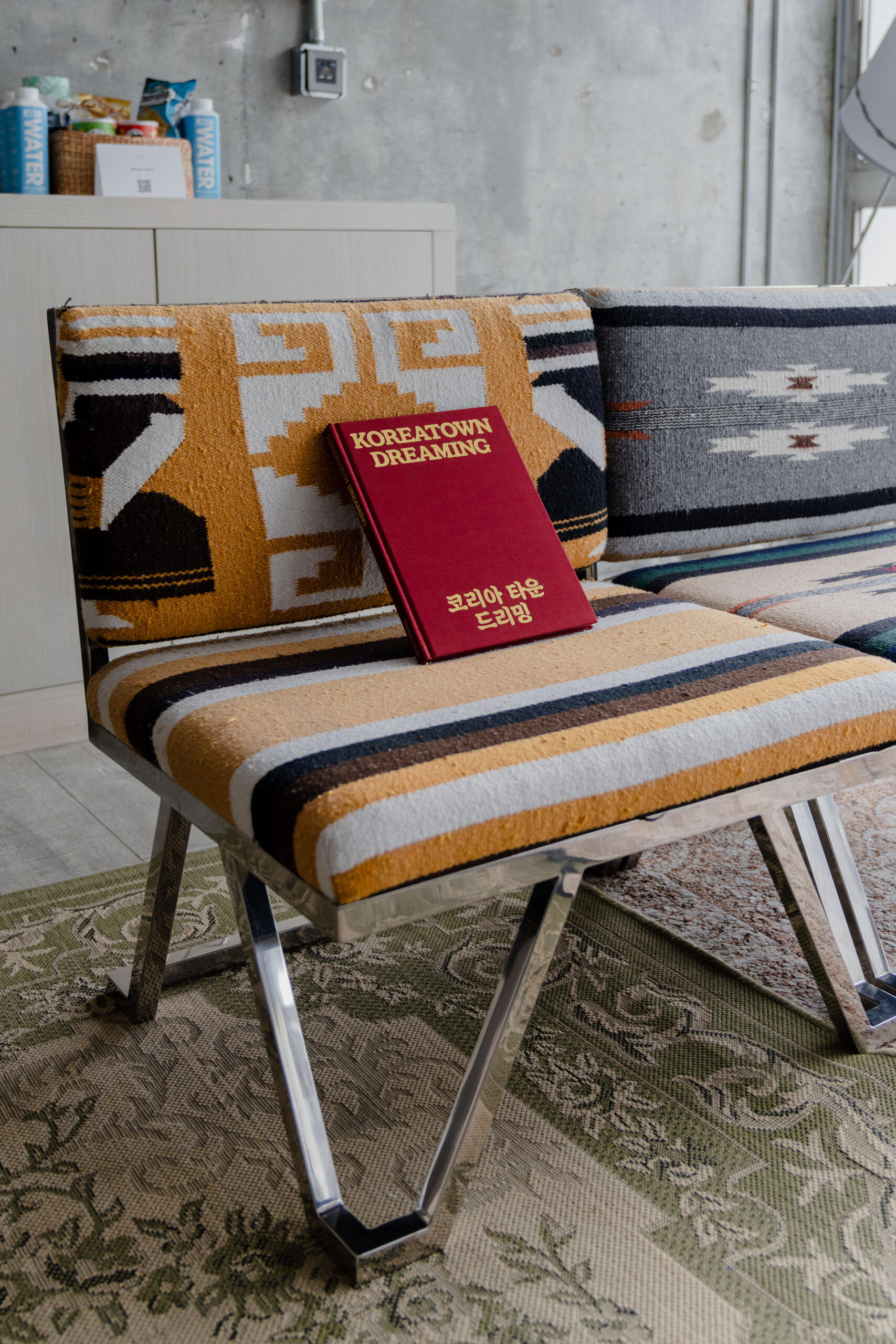