An Art Lover’s Guide to LA 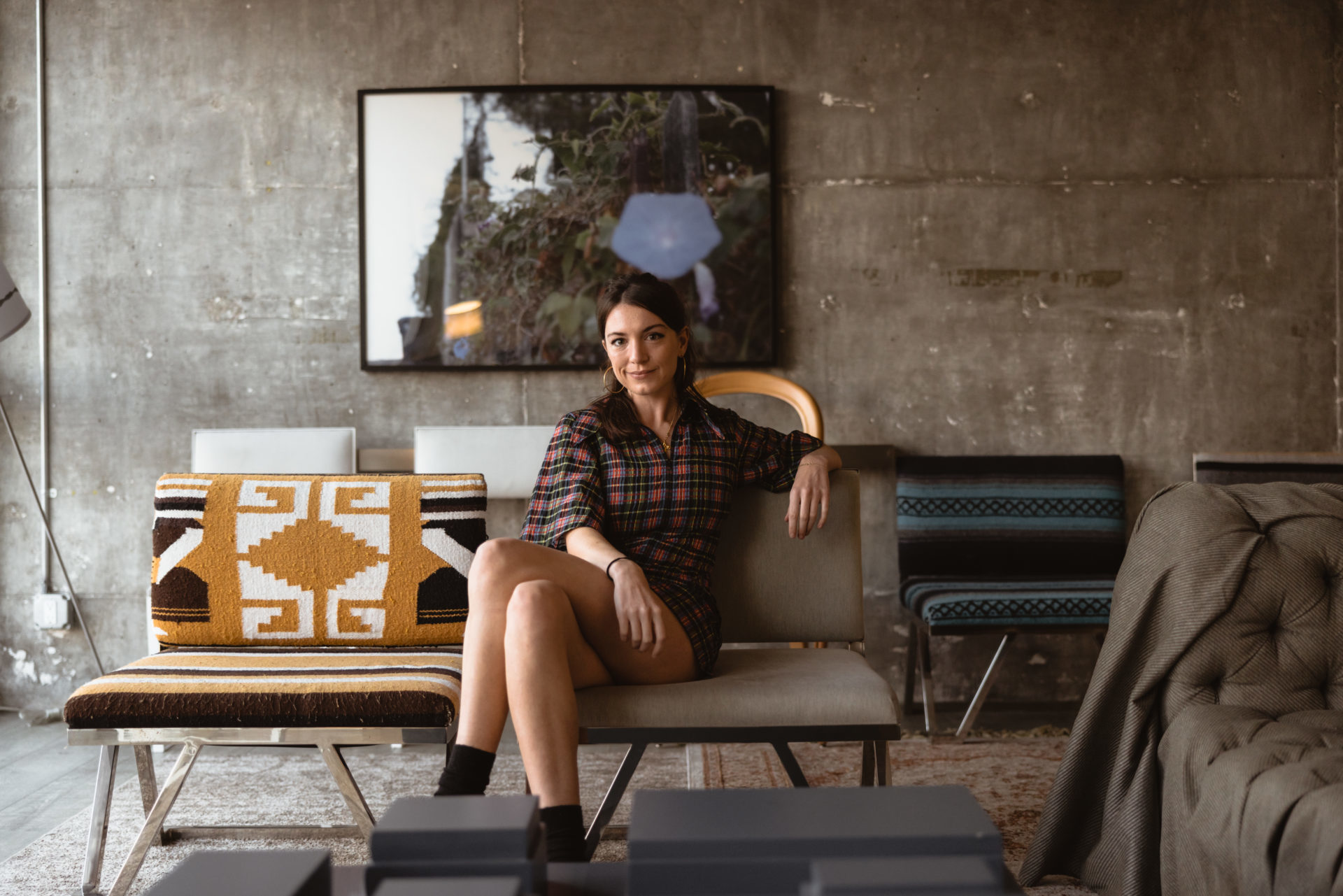 Curator, writer, and The Great Women Artists podcast host Katy Hessel is not just a go-to expert when you’re curious to learn more about art history, she’s also the person you call when you want to discover where to find great art now. After a recent visit to the LINE Los Angeles (where she hosted a talk with the Corita Art Center—a must-know institution for the art-curious in its own right), we quizzed her on the museums and galleries she can’t resist a visit to when she’s in town.

LACMA is the cultural Mecca of the city. Flanked by outdoor sculptures by Carmen Herrera, Michael Heizer and a constellation of lampposts by Chris Burden, LACMA is home to the city’s most prized art treasures. Don’t miss the current exhibition, Black American Portraits, celebrating Black American subjects and artists from the past two centuries, staged to coincide with the Obama portraits’ tour of America by leading painters, Kehinde Wiley and Amy Sherald.

Equally brilliant, this monumental museum is on the Downtown side of the city. Permanent collection highlights include photographs by Deana Lawson, Paz Errazuriz, and LaToya Ruby Frazier, plus sculptures by Ruth Asawa and mid-Century legend, Louise Nevelson. Over at their Geffen Park space they’re exhibiting a subterrean universe by Swiss multi-media artist, Pipilotti Rist, and in their main galleries, a sublime collection of paintings by Jennifer Packer.

Quite possibly the coolest art building in Los Angeles with its intercosmic façade, The Broad is home to an incredible array of artwork collected by the late Eli Broad. You’ll find colossal paintings by Julie Mehretu, fleshy paintings by Jenny Saville and Cecily Brown, plus a trove of artworks by mid-Century greats – Warhol, Lichtenstein, Koons, you name it.

The Underground Museum, co-founded by artist Karon Davis and her late, great painter husband, Noah, has reopened for the first time since the pandemic. Defining itself as a cultural hub, not only is TUM home to some of the most groundbreaking art you’ll see on this side of the US – to date they’ve worked with and shown the likes of Kara Walker and Catherine Opie – but it’s a core part of LA’s community, amplifying Black voices and offering wellness classes and food distribution.

Escape the bustle of the city and head to Westwood’s Getty Museum to find some of the world’s most splendorous art, from the Renaissance to the early 20th century. Think Holbeins, Hals, Gentileschis, Van Goghs, and more. And if you want to explore further, don’t miss the Getty Villa in Malibu filled with antiquities and luscious gardens looking over the Pacific.

Now over to the best commercial galleries of the city. With outposts all over the world, the Los Angeles Hauser & Wirth space is by far my favourite. Huge industrial-like exhibition spaces, a courtyard for outdoor sculpture, plus a restaurant – Manuela, this gallery is one of the many reasons why you should visit the city’s Arts District. With a roster that ranges from Phyllida Barlow, Amy Sherald, Lorna Simpson to the estates of Eva Hesse and Louise Bourgeois, Hauser & Wirth’s shows never fail to disappoint – plus it’s free.

With the third instalment of Frieze LA descending onto the city this February, Los Angeles has recently become home to some of the most exciting up-and-coming galleries. Matthew Brown is a prime example. Situated on Melrose, Brown’s programme so far has been immaculate, showing younger artists Kenturah Davis and Sedrick Chisom.

Up the road from Brown is Regen Projects. They’ve just had a mammoth show dedicated to artist Wolfgang Tillmans and their roster is sensational. Think Catherine Opie, Marilyn Minter and Daniel Richter. One for the art lovers.

Located at the tip of the Arts District surrounded by commercial galleries, Night Gallery is also a must-see for checking out the next gen of artists. On their roster is the likes of Danielle McKinney and LA-based artist Jesse Mockrin, two artists I am particularly following. 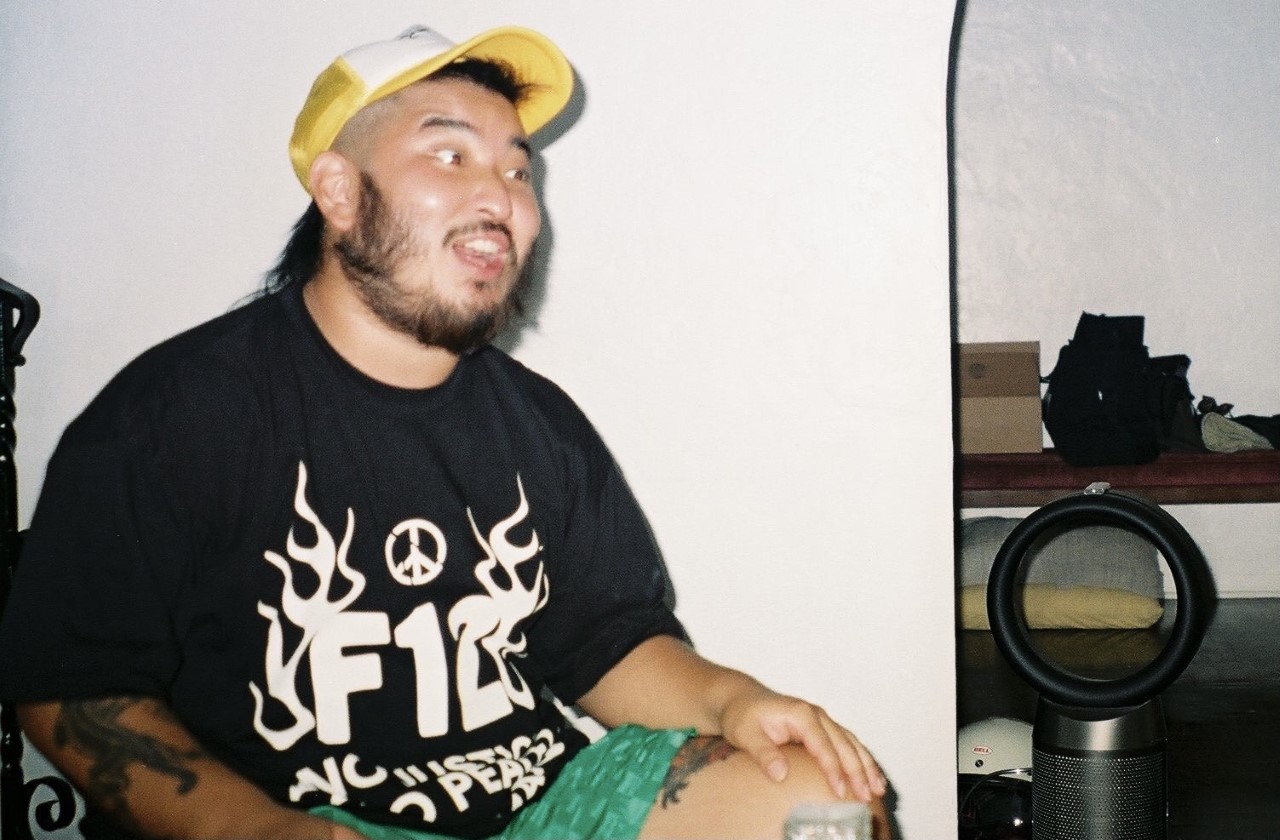 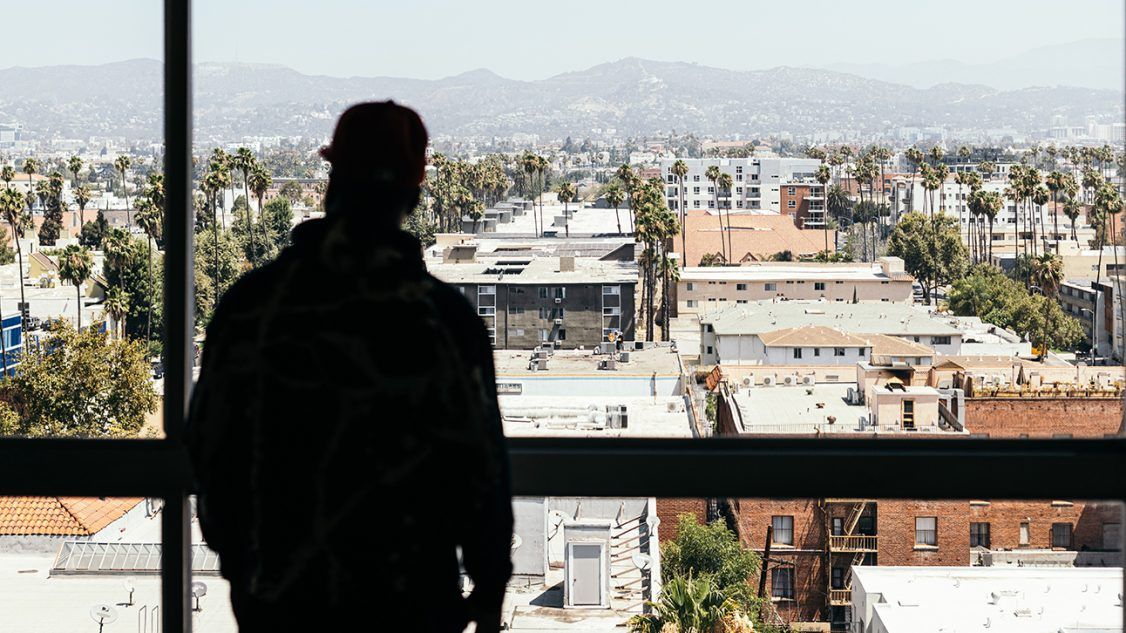 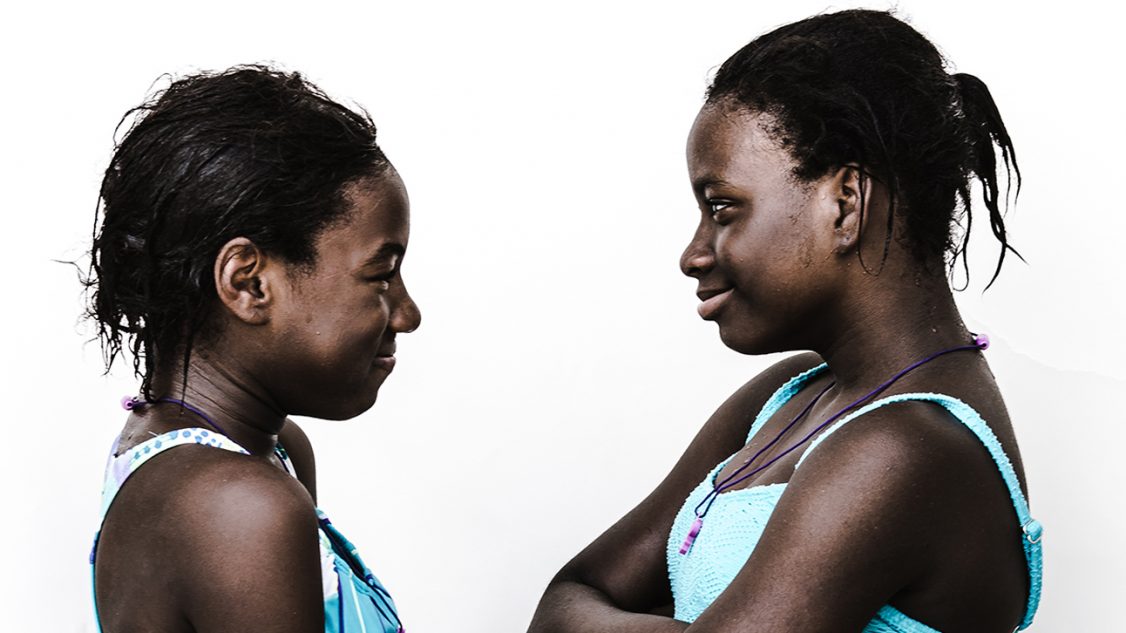 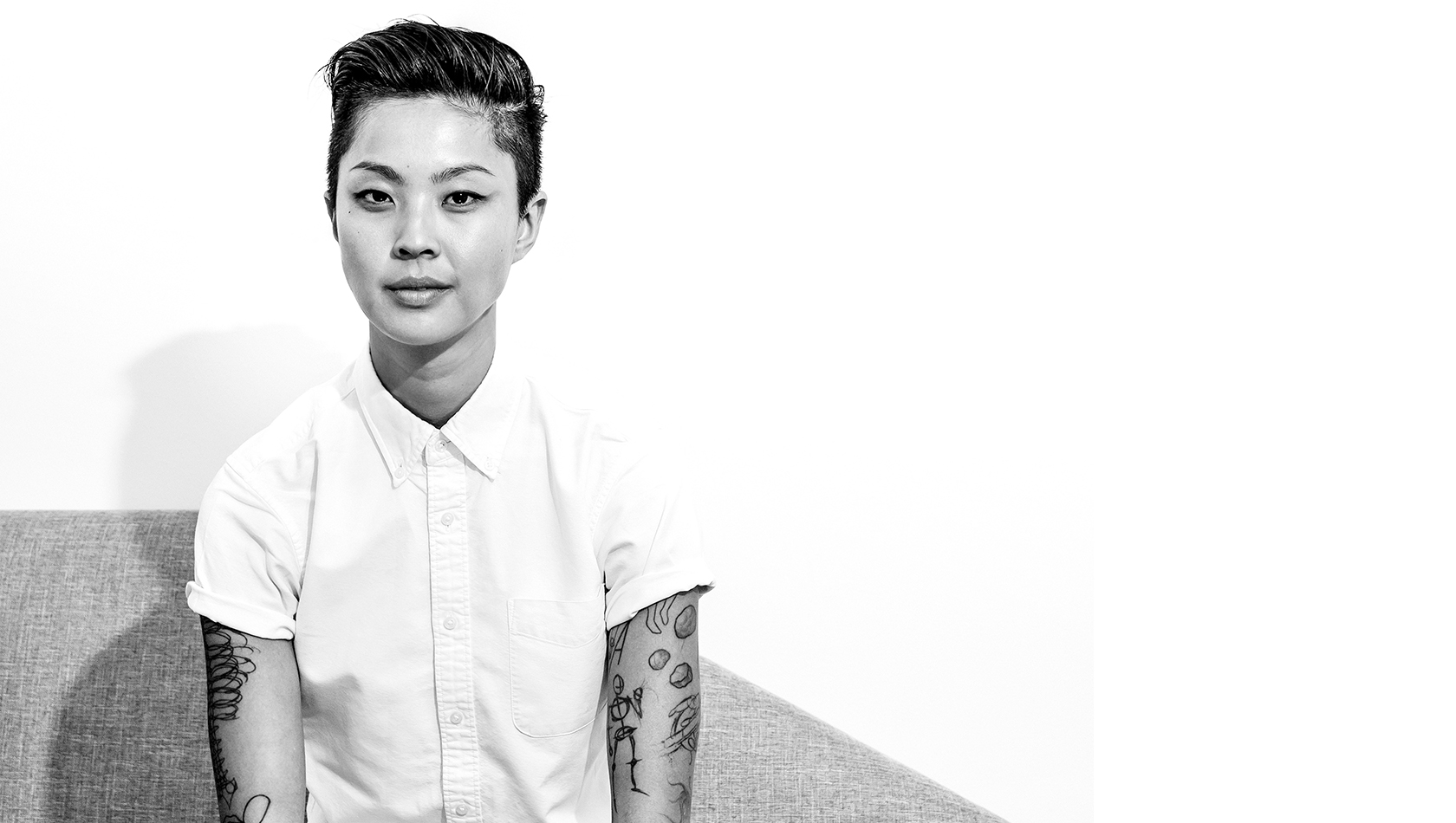